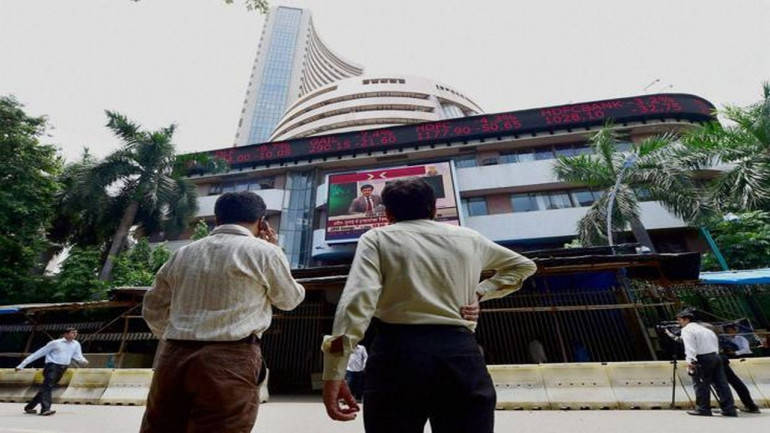 The Indian stock market has turned negative in the afternoon trade with Nifty50 down 3 points, trading at 11,439 while the Sensex has added 11 points and is trading at 38,036.

At 1455 hours, Nifty IT along with Nifty Auto shed over a percent dragged by Wipro, Infosys, Tata Consultancy Services, Tech Mahindra, HCL Tech and Infibeam Avenue.

Selective PSU banks continue to trade in the red led by State Bank of India, Punjab National Bank and Central Bank of India.