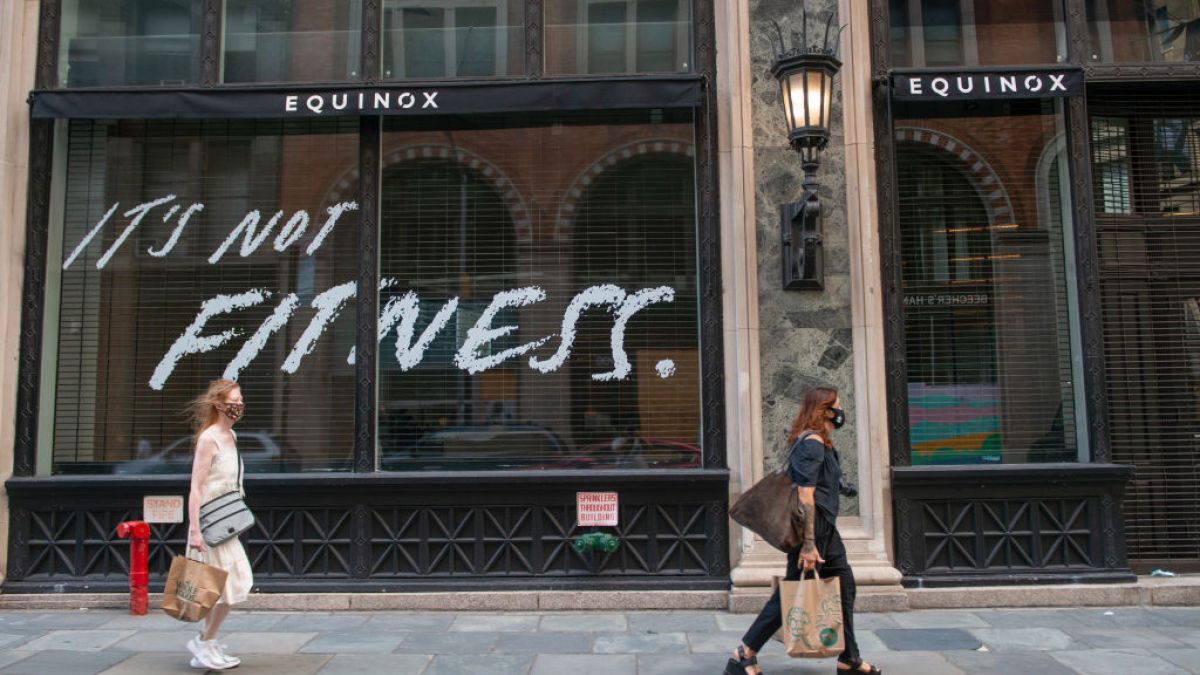 Gov. Andrew Cuomo is expected to announce Monday whether gyms and fitness centers can reopen in New York following their five-month shutdown.

There was no immediate indication of his leanings ahead of the anticipated reveal, but as recently as 11 days ago, the governor had no timeline for gyms’ reopenings, citing glaring evidence of heightened risk from other states.

While the entire state is in the fourth and final phase of Cuomo’s reopening plan, gyms are one of the few businesses that remain shut down statewide.

Asked on a conference call with reporters earlier this month when he might lift the restrictions on health clubs, Cuomo pointed to the record COVID surges sweeping more than half of America and said simply “now is not the time.”

With all of New York state in some phase of reopening, Gov. Andrew Cuomo is shifting his focus to monitoring test results on a daily basis across each region to identify potential hotspots before they emerge. Here’s the latest tracking data by region. For the latest county-level results statewide, click here

“We know gyms are highly problematic from the other states. They opened them and they had to close them,” Cuomo said, referring to states like Arizona. “We’re here, poised delicately on this island of New York state with this sea of spread all around us so we know we have this storm and we have to be very very careful.”

State officials have said they’ve been looking at various plans from gyms around the state and were reviewing them to see if there’s an opportunity to reduce risk with limited activity. It’s not clear what modifications may be required to reopen, though other states have required strict limits on capacity and machine usage.

New Jersey also has yet to reopen gyms, though Gov. Phil Murphy has allowed individual sessions by appointment to resume. In the last week, he said he was trying to find a way to safely reopen health clubs, along with indoor dining, which he shelved indefinitely shortly before it was supposed to resume in late June.

Meanwhile, the incremental reopening continues in both states. On Monday, bowling alleys can return in New York City for the first time since March. Those reopenings are subject to strict social distancing rules; bowlers will have a lane separating each party and all food and drinks must be delivered directly to lanes.

Museums in the five boroughs follow suit next week with a strict 25 percent capacity cap. Cuomo said New York’s stable COVID transmission rate, which has remained at or below 1 percent since the reopening, was key to his decision.