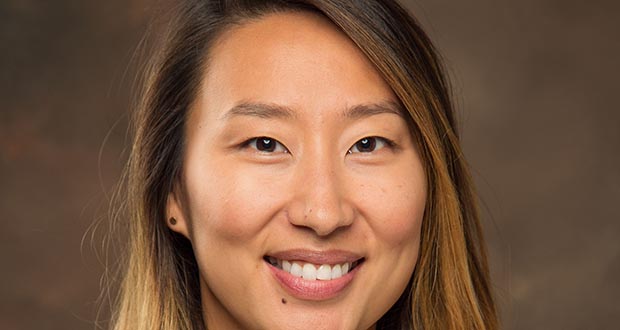 Over a strong dissent, the Minnesota Supreme Court on Dec. 22 relaxed the restrictions on lawyers’ continuing legal credits that can be taken on-demand in the form streaming audio or video.

The current rule is that Minnesota lawyers can log up to 15 credit hours of on-demand programming over their three-year, 45-credit CLE reporting period. But in response to a petition from five law firms, the court Tuesday adopted a new rule.

As of Jan. 1, the on-demand credit cap will double to 30 hours, starting with lawyers whose reporting period begins July 1, 2021. The cap will phase out over three years, going away all together beginning with the first reporting period after Jan. 1, 2024.

The court temporarily suspended the 15-credit limit rule on March 18, in light of the pandemic. The rule suspension remains in effect until further notice from the court.

According to the court’s per curiam order, petitioners argued that Minnesota’s on-demand credit cap has been out of step with national trends and fails to accommodate various Minnesota practice and geographic differences.

Proponents also said removing the limit would expand educational opportunities for lawyers, without curtailing the quality of programming or affecting CLE compliance.

Most public commentary rejected petitioners’ arguments, however, the order notes. Some argued that increased on-demand programming might undermine some of the CLE requirement’s broader goals. Fewer lawyers might be exposed to high-quality, Minnesota-focused programming, some argued. Others said the in-person format is important to lawyers’ well-being.

But the CLE Board and the Minnesota State Bar Association both conceded that there are good reasons to increase allowable on-demand training hours, the order says.

The petition was filed before the pandemic, the court order says, so it was not prompted by COVID-19 concerns. Nonetheless, justices decided the pandemic could not be ignored as they weighed their decision.

“Thus, we conclude that now is not the time to stay the course simply because we know that course works well,” the order says. “Rather, now is the time to move forward, by recognizing that CLE requirements must be met and can be met, through live, recorded or on-demand programming.”

Justice Gordon Moore took no part in the court’s decision because he was not onboard when the petition was heard.

Justice Natalie Hudson dissented. She argued the 15-credit-hour cap is appropriate, reflecting what she termed “the appropriate balance between on-demand convenience and collegial professional development.”

In public comments, Hudson noted, a lawyer for Minnesota Continuing Legal Education suggested that allowing lawyers to fulfill all their CLE requirements through on-demand programming could result in a “race to the bottom.”

“That’s exactly right,” Hudson wrote, “and the court’s decision today ensures that the profession will arrive there in no time at all.”

Institute for Justice Attorney Jaimie Cavanaugh, who argued for the petition, said in a press release Wednesday that she is pleased with the decision. It eventually will give all Minnesota attorneys, particularly those in Greater Minnesota, more flexibility in how they earn the credits, she said.

“Over the last nine months,” Cavanaugh said, “most of the legal profession has been forced to meet the demands on their clients by working remotely. It’s fitting that attorneys finally will be allowed to meet all their CLE credits online and on-demand too.”