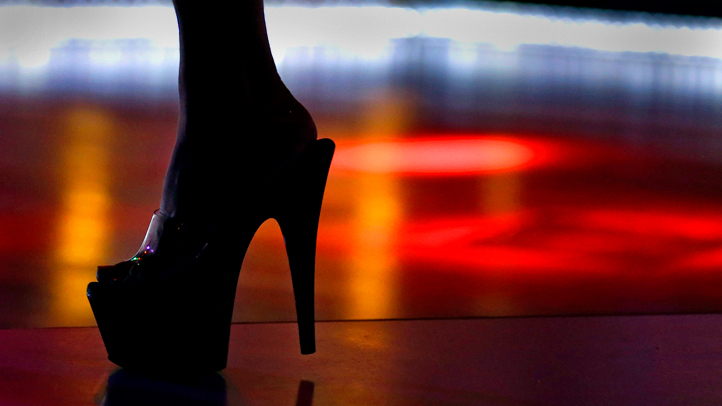 The club was operating despite live entertainment being forbidden under the current public health order. NBC 7’s Catherine Garcia has the details.

The letters targeted live entertainment at the clubs, which was forbidden under the county public health order.

At that time, a county spokesperson told NBC 7 the strip clubs could operate like restaurants – with employees dressed however they want — as long as there was no dancing, DJing, singing or other forms of live entertainment.

According to court documents, the strip clubs reopened their businesses, without objection from the county, five weeks before the cease-and-desist letters were issued. The clubs had put together a safe operation proposal that included 15-foot buffers between patrons and on-stage dancers, among other precautions.

Pacers was hit with its cease-and-desist letter just a few days after NBC 7 learned San Diego Padres outfielder Tommy Pham had been stabbed in an altercation in the club’s parking lot.

Dr. Wooten’s letter said SDPD had recently inspected the club and found that live entertainment was being offered.

Owners of Pacers and Cheetahs argued entertainment is constitutionally protected speech, and that the cease-and-desist letters violated their right to due process.

Dr. Wooten argued her directives, issued amid a public health emergency involving a communicable disease, were in line with Governor Gavin Newsom’s executive order, Government Code, and Health and Safety Code, according to court documents.

The defendants in the case include Dr. Wooten, San Diego County, Governor Newsom and the California Department of Public Health.