Could electric vehicles be the future for Kenyan travel? 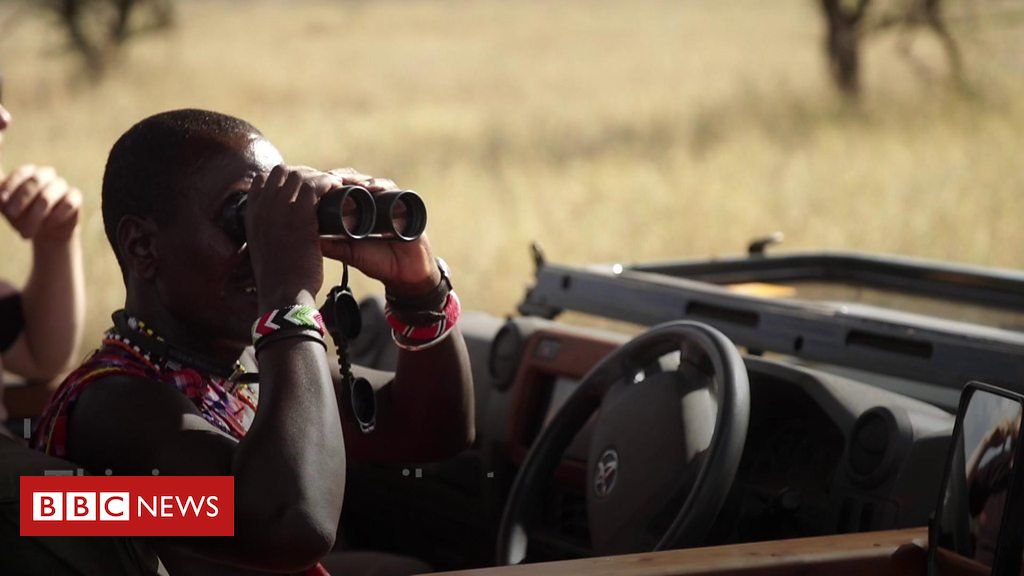 Could electric vehicles be the future for Kenyan travel?

Sneaking up on rhinos on safari just became a whole lot easier.

With millions of Kenyans relying on solar power for their energy, a new company has started converting existing vehicles into solar-powered electric ones.

So far the idea is being trialled on safari cars, but the Swedish company behind the idea wants to expand the idea across Nairobi’s transport network.