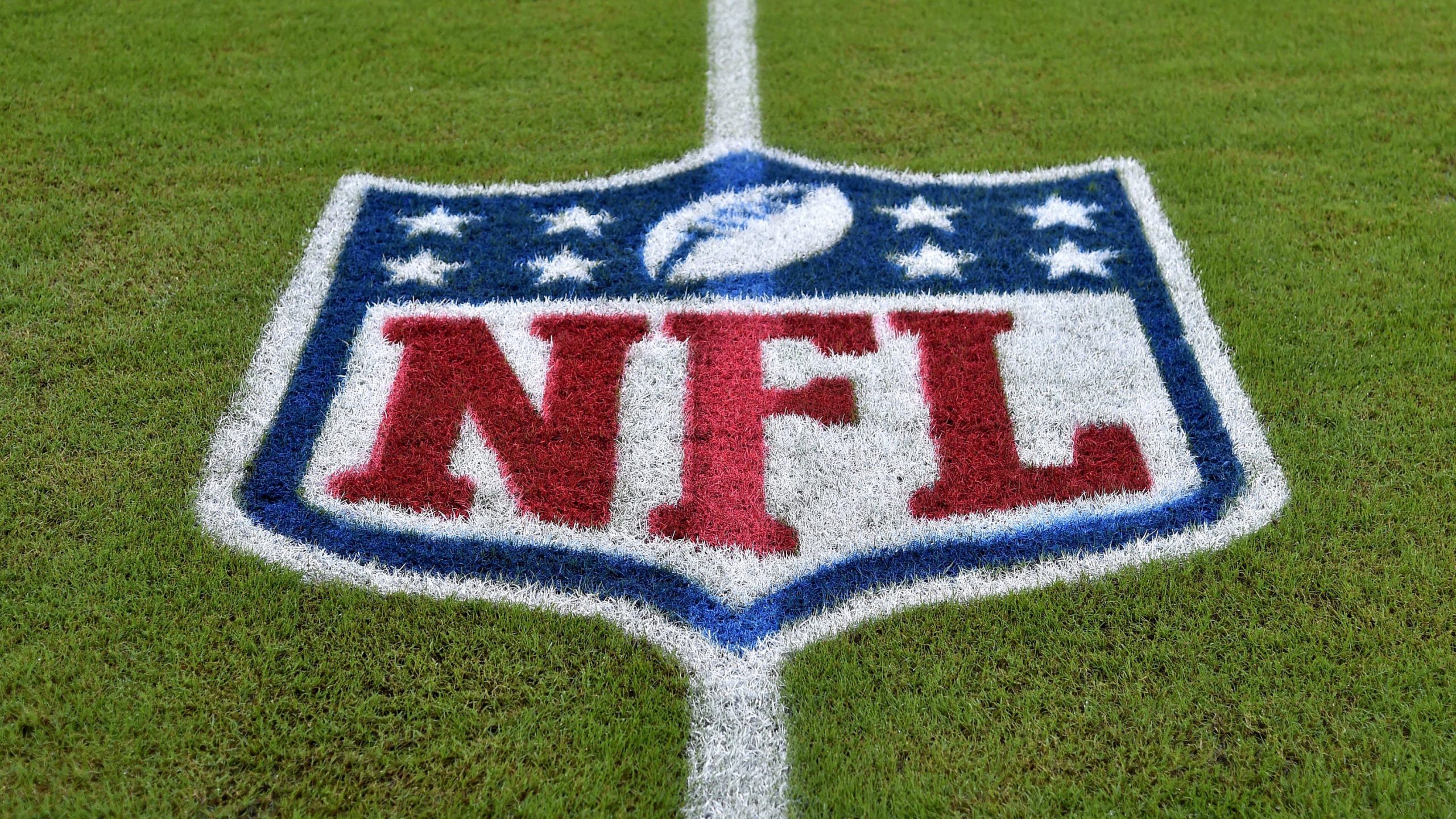 Olivia Reiner and Tom Silverstein discuss the Packers free agents, including T Jared Veldheer and CB Tramon Williams, that could return in 2020.

We’ll start with the potential impact of the coronavirus on NFL training camps and whether the NFL season can start on time in early September.

NFL officials remain guardedly optimistic at this point, amid the novel coronavirus pandemic, that they’ll be able to stage a complete or nearly complete 2020 regular season. But they are increasingly pessimistic about salvaging any of teams’ offseason programs for players, and wary about potential disruptions that would accompany the opening of training camps this summer. …

“I’m optimistic we’ll be able to have a season that starts relatively on time,” a person with knowledge of the league’s inner workings said. …

The league has postponed teams’ offseason programs indefinitely. Those programs usually begin in April and conclude in June, including minicamps and practices known as organized team activities (or OTAs). There is strong sentiment that those programs will be canceled entirely.

“I would be shocked if we had any kind of offseason program at team facilities,” one owner said.

That owner said it is “too soon to tell” about the prospects for training camps and the regular season.

“It’s going to get worse before it gets better,” a person familiar with the NFL’s planning said. “It also becomes a competitive issue. It’s up to [the league office] to make sure it’s even competitively. … What happens if you get into training camp and some team has a player test positive and has to shut down?”

As the NFL eyes its coronavirus-affected future, some league leaders and owners are pessimistic about salvaging any of teams’ offseason programs and wary about potential training camp issues but guardedly optimistic about the season, sources say…. https://t.co/GMk89NEylX

Right now on online sports book on whether @NFL game will be played before September 10, 2020 @finebaum >

On @MLB starting before July 3 >

No props on CFB pic.twitter.com/HOMMo7IAkb

The Packers step up in a major way to provide COVID-19 relief.

The #Packers donated $1 million to establish the COVID-19 Relief Funds in Brown County as well as $500,000 to relief efforts in Milwaukee. https://t.co/q9G3cEk4OG

Aaron Rodgers should take a lesson on what happened with Tom Brady in New England:

It ain’t always pretty, but it’s the circle of life in the NFL. https://t.co/3AN5DUkpcU

Bill Huber of SI.com looks at young, under-the-radar free agents who could help the Packers at each position on defense:

For the #Packers, it’s time to search for bargains in #NFLFreeAgency. Here’s the defense. One really familiar name here and another that might ring a bell for those of you who remember last year’s free-agent visits.https://t.co/aJNPK3aBkK

… and also at each position on offense:

And here is one potential bargain at each position on offense. Front and center is the #Packers‘ Tyler Ervin, who almost single-handedly rescued the special teams last year. This includes two versatile OL options.https://t.co/p70upRNxlF

In his latest weekly mock draft, Ryan Wilson of CBSSports.com has the Packers  taking Oklahoma defensive lineman Neville Gallimore …. even with Oklahoma inside linebacker Kenneth Murray still on the board (and going to Cincinnati with the first pick of Round 2).

Kenny Clark was the Packers’ best interior defensive linemen last season, but after that the group is in need of some depth. Gallimore’s strong combine came on the heels of a great Senior Bowl and a solid 2019 season for the Sooners.

Wilson has the Packers taking USC wide receiver Michael Pittman Jr. in the second round and Washington tight end Hunter Bryant in the third round. You can read the entire mock draft here:

Another Monday, another 3-round mock draft. This time, Henry Ruggs is the second WR off the board (and Denzel Mims is third), and the Pats find a QB in Round 3: https://t.co/VAlrppBrGy

Packers receiver Davante Adams signs on with the Jordan Brand:

Re McCarthy plan for #Cowboys D front. We asked him.

‘We’re a sub defense because we’ll play in that 80 to 85 percent of the time. But we’re a four-man down-linemen defense.’ Versatility’ n ‘options’ n ‘flex’ n all that. But that’s what he said when we asked. pic.twitter.com/7OVlaEIKfV

The Bears are one of the NFL’s free-agency losers according to Ben Linsey of Pro Football Focus.

If you had said that the Bears addressed the quarterback position this offseason, my instinct would be to say that they would be a winner. The move that they ultimately made at quarterback, though, was one of the more uninspiring ones on the table.

The Nick Foles deal isn’t terrible for Chicago. It gives them a shot to get better production than what they saw from Mitchell Trubisky, and they only gave up a fourth-round pick to complete the deal. Foles has shown glimpses of high-level play at various points in his career with the Philadelphia Eagles, but he has also shown the other end of the spectrum with some poor performances. He has finished just two seasons with PFF grades of 75.0 or higher (2013 and 2018). There isn’t a whole lot of risk for the Bears, though, as they should be able to get out of the deal without too much dead money following the 2020 season if things go south. But it also seems unlikely that Foles will be the savior that finally becomes a consistent, above-average NFL starter.

It’s the other moves that they have made that put them into the “loser” category. The Bears signed a tight end to a contract that makes him a top-10 paid player at the position despite grading below 60.0 in each of the past two seasons (Jimmy Graham), and they gave a five-year, $70 million deal to an edge rusher who hasn’t produced play warranting that kind of money since 2013 (Robert Quinn).

You can read the entire story (which also rates the Lions’ defense a free-agency winner) here:

The Cardinals are one of the big winners so far@PFF_Linsey:https://t.co/B8KeNogB5i

Never get tired of watching this throw and catch (and wondering what tight end Jared Cook could still be doing for the Packers’ offense):

An all-time @AaronRodgers12 throw.
Plus other full games… for FREE on YouTube!

The Packers never were going to go this high for Austin Hooper:

TE Austin Hooper passed his physical and officially signed with the Browns. The deal, negotiated by @caricsportsmgt, sets a new top of the market for tight ends in all metrics: guaranteed money, full guarantee at signing, and APY, pays him $23m guaranteed over the first 2 years.

This is your (seemingly) daily Taysom Hill analysis:

“Lamar Jackson is the poor-man’s Taysom Hill. It’s not the other way around. That’s what we have in Taysom. That’s why the Saints aren’t messing around. He eventually will be taken care of.” – @BradyPoppingapic.twitter.com/dW66eAE7S5

And finally: Let’s hope we never see this sort of thing in Green Bay: