Coronavirus: India coronavirus cases 2nd only to US after increase 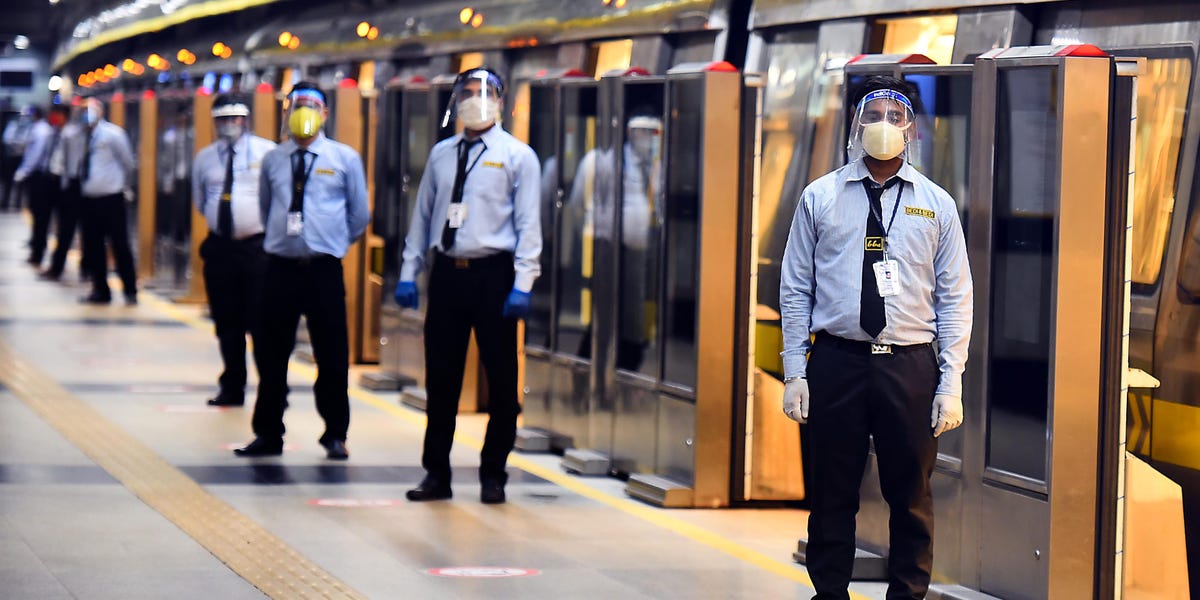 Coronavirus: India coronavirus cases 2nd only to US after increase

As of 8 a.m. local time on Monday, India had recorded 4.2 million cases, with 71,000 deaths, according to a tracker from the Ministry of Health.

Only the US has more known cases, with 6.2 million infections and 188,000 deaths as of Sunday night, according to researchers at Johns Hopkins University.

Brazil, now in third place, had recorded 4.1 million cases and 126,686 deaths as of Sunday night.

India’s case count rose to 4 million from 3 million in just 13 days — half the time it took Brazil to do the same. Brazil reached 4 million recorded cases on Thursday.

The government is attributing the rise in cases to “behavior fatigue,” Randeep Guleria, a senior adviser to the government during the pandemic and director of the All India Institute of Medical Sciences, said Saturday, according to the country’s Business Today magazine.

“People are getting tired of wearing masks and tired of taking safety measures,” he said.

While the rise in cases is alarming, India still has a low fatality rate, with 1.7% of its recorded cases ending in death. In comparison, Spain has a death rate of 5.9%, while the US’s is 3%.

Experts observing India’s response to the pandemic, however, have criticized the government’s testing program and have suggested the government may be misattributing some COVID-19 deaths to other causes.

Some public services are also going ahead with reopening despite the rise in cases. Metro lines in the densely populated cities of New Delhi and Lucknow reopened Monday for the first time in months.

Another pressing concern for the Indian government is that the economy has been ravaged by the impact of the pandemic.

Its economy contracted by the most of any G20 country in June, according to the International Monetary Fund, with the economy shrinking 24% in the second quarter of this year.

India overtook Russia as the country with the third-most known coronavirus infections on July 5.