Coronavirus epicenter could ‘possibly’ shift back to Asia: health expert 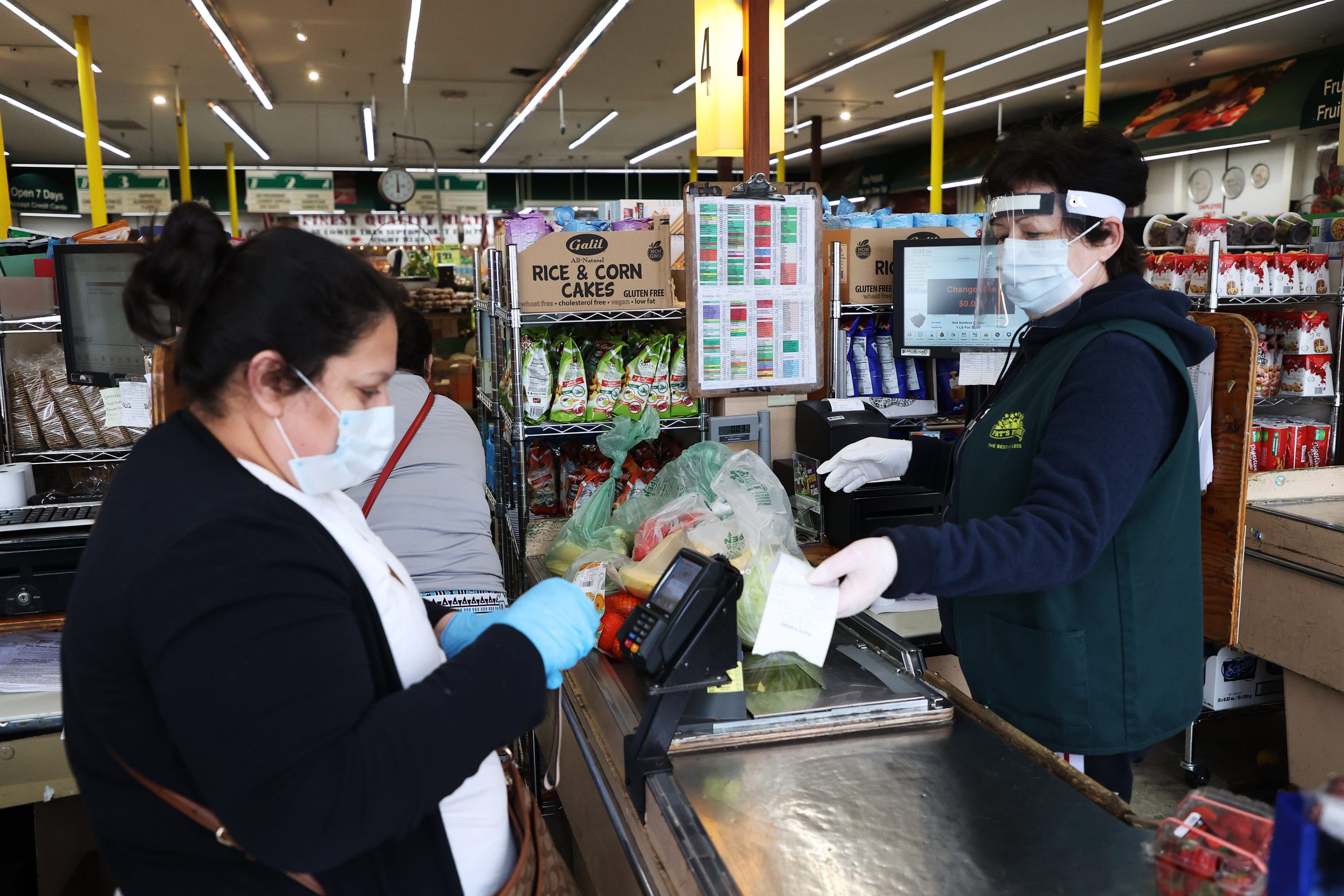 Coronavirus epicenter could ‘possibly’ shift back to Asia: health expert

The epicenter of the coronavirus outbreak is at risk of shifting constantly, posing challenges to public health systems, a health expert said on Thursday.

“The epicenters will shift constantly,” said Teo Yik Ying, dean at the Saw Swee Hock School of Public Health at the National University of Singapore.

Although the U.S. is now seen as the epicenter of the outbreak with cases surpassing 200,000 — “in a month’s time, the epicenter will shift,” Teo told CNBC’s “Street Signs.”

“Would it shift to South Asia? Would it shift to Africa or Latin America? We don’t know at the moment, but there is that real risk that the epicenters will continue to shift, and it could possibly even shift back to East Asia,” Teo said.

The coronavirus was first reported in December last year in the city of Wuhan — the epicenter of the outbreak in central China, but it has since spread to 180 countries and territories. While China accounted for majority of the cases up until February, the epicenter has since shifted to the West, with the U.S., Italy and Spain being the top 3 worst-hit countries right now.

Along with the changing epicenter of the disease, the appears to be a second wave of coronavirus infections in countries like China and Singapore.

China has seen more and more cases being imported from overseas, prompting the government there to close its border to foreigners.

A similar trend is also being observed in Singapore, which is witnessing another wave of infections brought in by sick residents returning from overseas.

This is really the fear for what will be seeding the second wave, that countries that are still suffering the brunt of the coronavirus infection will be exporting people with the virus.

The Southeast Asian country’s first reported case in late January involved a tourist from China. The city-state then managed to contain local infections through measures like border controls and quarantines. But numbers have climbed in recent days, and topped 1,000 as of noon on Wednesday local time.

“This is really the fear for what will be seeding the second wave, that countries that are still suffering the brunt of the coronavirus infection will be exporting people with the virus,” said Teo, who emphasized international coordination in managing the pandemic.

The epicenter could continue shifting until people develop herd immunity, said Teo. Herd immunity refers to a situation where sufficient people in a population have become immune to a disease such that it effectively stops the disease from spreading. Teo explained that it can be achieved either via a vaccine, or acquired as the natural result of being exposed to the virus.

Until there is a viable vaccine, it is important to spread out the epidemic to allow time for the healthcare system to recover, said Teo.

That means allowing for a gradual uptick of cases in contrast to a steep rise of infections, even with the same number of people contracting the virus. The goal is to prevent the health-care system from being overburdened at any one time.

Spreading out the new cases over a longer period will allow people to have better access to the care that they need. Some health experts refer to that as “flattening the curve.”