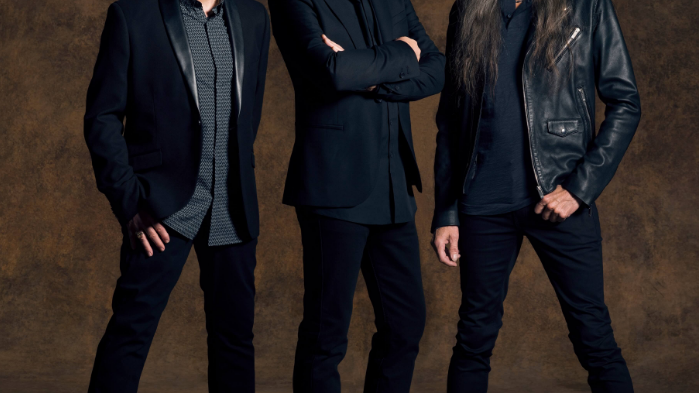 Almost time to party outdoors: An uptown Normal restaurant that loves its street festivals has got one on the upcoming calendar. The Medici Country Music and BBQ fest will be held 4 to 10 p.m. May 18. The event promises a “street party full of the best BBQ by Medici’s chefs, carefully curated craft beer and live music,” according to the eatery’s Facebook page. Admission is free.

In previous years, Medici has also held a craft beer and jazz festival, and an Oktoberfest. No word yet on if those will be back.

The band, which has had a long list of members since its founding in 1970, today includes co-founders Tom Johnston and Pat Simmons, along with longtime member John McFee. During more than four decades of performing, the Doobie Brothers have sold more than 48 million albums and typically still perform about 75 shows annually. Its latest recording, 2014’s “Southbound,”  features new recordings of the band’s biggest hits, with help from country superstars Blake Shelton, Zac Brown Band, Brad Paisley and Toby Keith.

Southern rock, with a little bit of blues: Former boxer turned musician Paul Thorn is headed back to town again, for an 8 p.m. May 17 performance at downtown Bloomington’s Castle Theatre.

Raised in the birthplace of Elvis, otherwise known as Tupelo, Miss., Thorn’s trademark sound blends blues and rock with a dose of the south. He describes his latest album, 2018’s  “Don’t Let the Devil Ride,” as “the culmination of my whole life in music, coming back to my roots.”

Tickets for the Castle show are $28 and $32, and on sale now via Ticketfly.com.

Postscript: A few years back, Thorn set a Castle milestone of sorts by headlining two different shows in a matter of weeks: one with his own band and one with the Southern Troubadours.