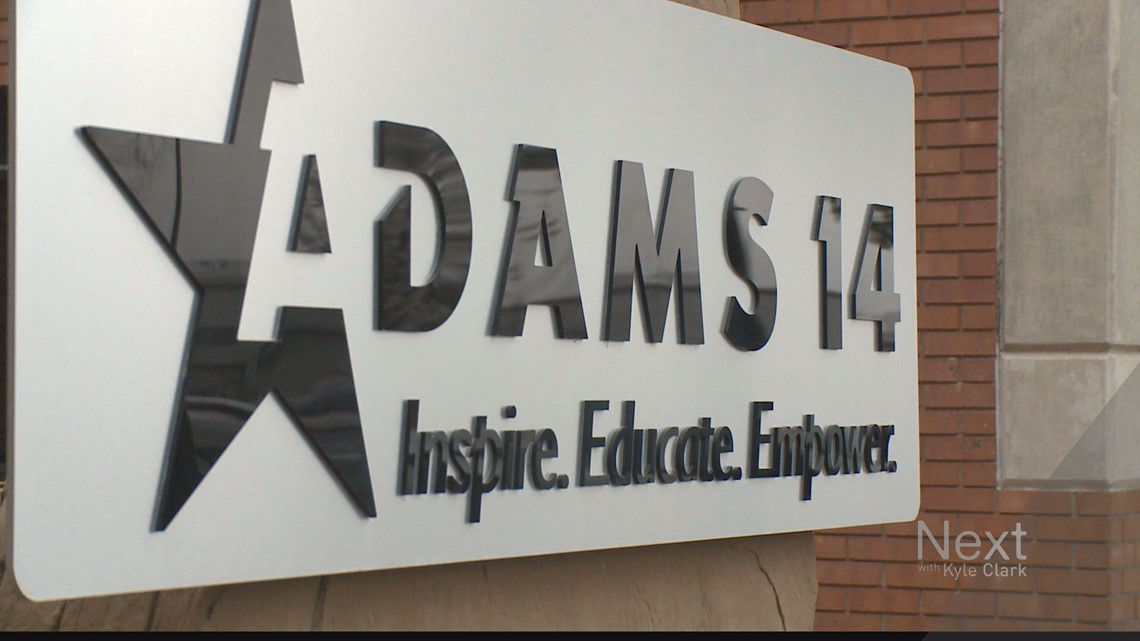 COMMERCE CITY, Colo. — The Colorado Board of Education says it has concerns about the proposal for the Adams 14 School District to turn over management to Mapleton Schools.

Back in November, the Adams 14 School District in Commerce City was told to cede local control to a public or private external organization in an effort to improve student outcomes. The move came after the district received the lowest two ratings in the state’s accountability system for the past eight years, according to the state board of education.

It was the first time an external organization has ever taken over the full management of a school district in Colorado – but it is something the state can do per current accountability laws.

Last month, the Adams 14 Board of Education chose Mapleton Public Schools in a 3 to 2 vote as its external management organization, a news release from the state board of education said.

This week, the board requested that the two districts add another partner to help with professional development related to instruction and leadership. The state board of education voiced concerns about Mapleton’s record of success with student outcomes as well as concerns about the lack of sustained support from the Adams 14 Board of Education for Mapleton. The state board noted that an Adams 14 board member resigned in late February after the vote to select Mapleton Schools as the management organization for the district.

“Mapleton Public Schools has some real strengths. It has the potential to improve outcomes in Adams 14 through its work with the community to build a vision for schools and by focusing on creating a culture of trust. We also recognize they have extensive experience working with students with similar needs,” said State Board of Education Chairwoman Angelika Schroeder in a news release. “But we have concerns about Mapleton’s track record with student achievement. We think another partner could really make a meaningful difference that would lead to faster-improved outcomes for students.”

Adams 14 is a 7,500-pupil district with 13 schools. In 2016, the district was the subject of a racial discrimination lawsuit filed by the former human resources director. In 2014, the U.S Department of Education’s Office for Civil Rights issued a report that Adams 14 engaged in discriminatory education and employment practices against Latino employees, students, and parents. More than 80 percent of the district is Latino.

The district’s high school, according to the Colorado Board of Education, will be managed by a district-level external management operator.