College Sports: The questions that need to be answered before an AAF or XFL team thinks about adding Johnny Manziel 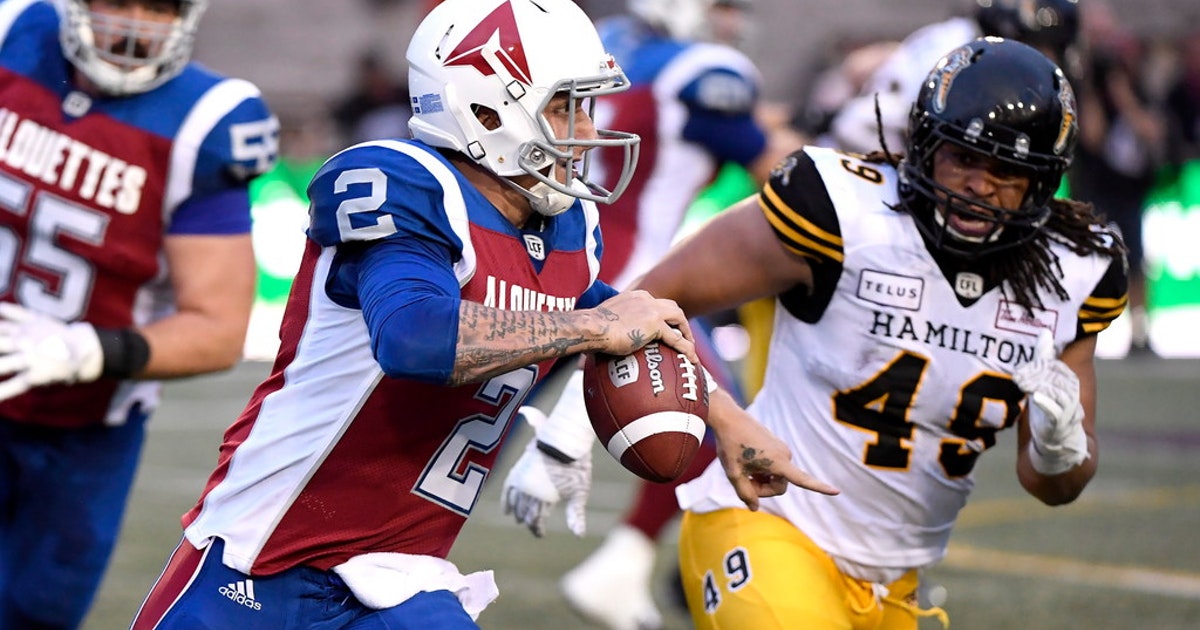 College Sports: The questions that need to be answered before an AAF or XFL team thinks about adding Johnny Manziel

Ben Baby, Texas A&M football beat writer for SportsDayDFW.com and The Dallas Morning News, answered questions about the team and the SEC in a live chat Thursday. Here are some highlights.

Q: Do you think the AAF is the right fit for Johnny Manziel?

Baby: The AAF or the soon-to-be reincarnated XFL seem like ideal landing spots for Manziel. Both leagues could definitely use the exposure that comes with a guy like that playing.

In the CFL, Manziel put up decent numbers: 64.2 percent completion percentage, 1,290 yards, five touchdowns, seven interceptions. Those aren’t great, but it might be enough for a team to take a flyer on a guy who will undoubtedly sell tickets and drive ratings. However, I’d like to know how Manziel specifically voided his CFL contract that caused his team to cut him and for the league to ban him.

Manziel’s troubled history will also be something future employers will have to take a hard look. They’ll need to see it’s not the same Manziel who once reached an agreement for a domestic violence charge to be dropped and the guy whose father thought he might be dead before his 24th birthday. Those questions will need to be answered before a team looks at adding him to its roster.

Q: What do you think is A&M’s ceiling in SEC football next season?

Baby: It’s still a little early in the offseason to gauge where every team is going to be this fall, but the Aggies will have their work cut out in SEC play this year. Since joining the conference, A&M has never been better than 6-2, and that was during Johnny Manziel’s Heisman year. The cross-conference game against Georgia only makes the SEC slate that much tougher. A&M’s rebuilding period should be over in 2019, but it will have to come up with a pretty special year to have a chance to win the SEC West.

Q: Who is Texas A&M’s most under-the-radar NFL draft prospect?

Baby: I know I’ve said Landis Durham is a guy who could be a DE/LB hybrid at the next level and could get some Day 3/free agent looks in the upcoming draft. Safety Donovan Wilson is another player who could surprise some people. Those are the two big ones.

Q: Is Jace Sternberger the best tight end in the NFL draft?

Baby: I enjoyed covering Sternberger and thought he was terrific in his lone year at Texas A&M. But according to ESPN’s Mel Kiper Jr., who is arguably the most famous draft guru in the business, Sternberger isn’t one of the top 10 available draft tight ends in this year’s draft. You’re going to have to take that up with Kiper if you’re upset.