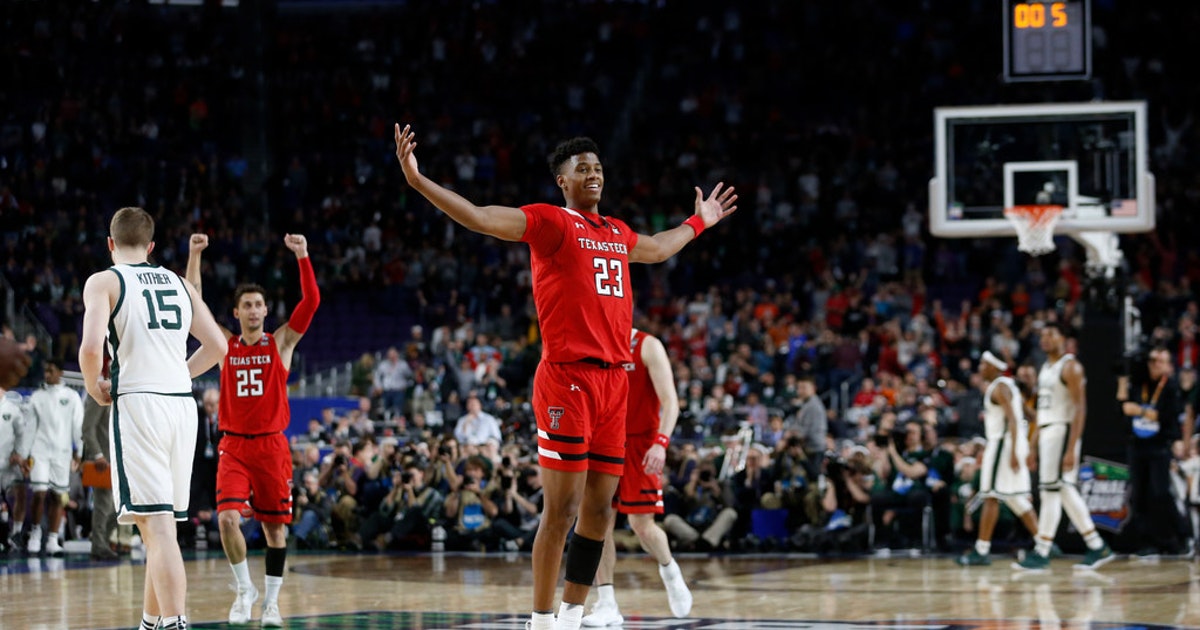 Texas Tech fans historically waited several years to see one of their own selected in the first round of the NBA draft.

Those days are over. On Thursday, sophomore guard Jarrett Culver made the announcement everyone expected. After two years in Lubbock, the Big 12’s Player of the Year will enter the NBA draft.

And his mere presence on draft boards across the NBA mark another important milestone for a Tech basketball program enjoying its best run in school history.

If Culver goes as high as multiple projections indicate, Tech will have first-round selections in back-to-back years for the first time ever. According to ESPN.com, Culver is the No. 6 prospect available in this year’s draft.

Culver’s decision to turn pro comes on the heels of the best two seasons in Tech history. Last season, Culver was a freshman when the Red Raiders went to the Elite Eight.

At the time, that was Tech’s deepest run in the NCAA tournament. That changed this year, when coach Chris Beard’s team came within a bucket or two of winning the national championship. The 3-seed Red Raiders lost to 1-seed Virginia in overtime of the title game.

Culver was the catalyst for this year’s success. He started all 38 games and averaged a team-high 18.5 points per game. The guard also averaged the same amount for the team’s six postseason games.

“For the longest time we were kind of under the radar, but simply stated, I think Jarrett is one of the best players in college basketball,” Beard said on the eve of this year’s NCAA tournament.

The Tech coach pointed out that Culver was merely a three-star recruit coming out of Coronado, according to 247Sports. Two years later, he could be the highest Tech player drafted since the Denver Nuggets selected South Oak Cliff’s Tony Battie with the fifth overall pick in 1997.

Tech might not have to wait long to see another player turn into a coveted draft pick.

Duncanville’s Jahmius Ramsey is considered one of the best combo guards in the country. And if the recent draft picks and NCAA tournament were not enough proof, Ramsey’s impending arrival is yet another sign that things are trending upward for Beard and the Red Raiders.