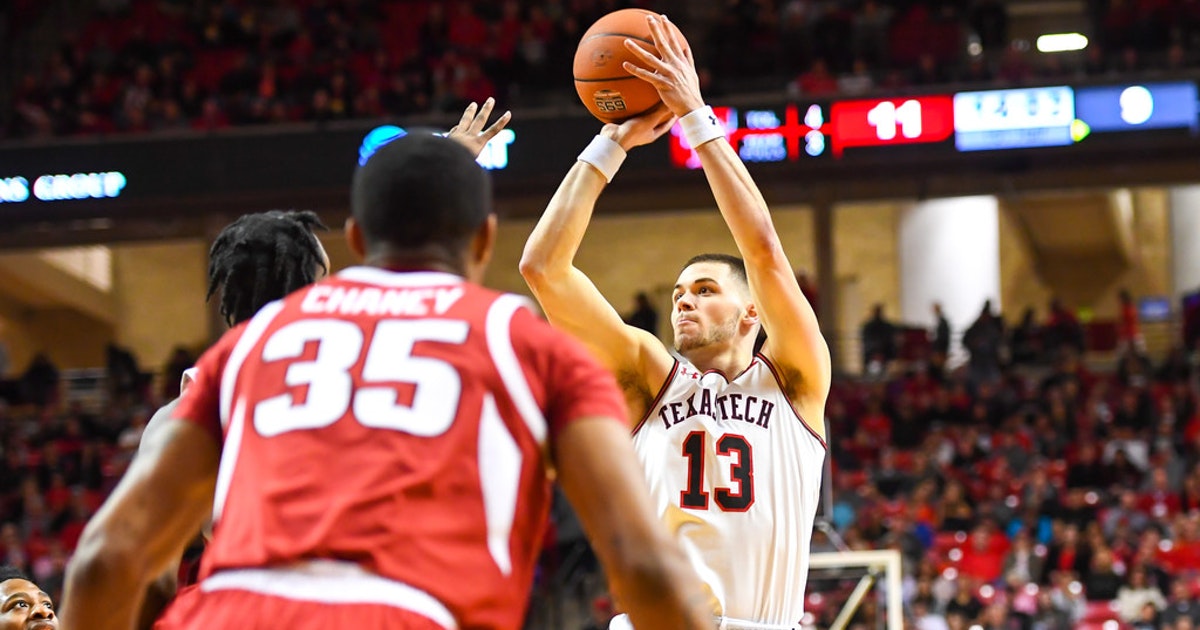 The Volunteers earned 48 of 64 first-place votes in Monday’s poll to extend the program’s first stint at No. 1 since February 2008. Tennessee (18-1) has won 14 straight games.

The top six remained unchanged, with Duke sitting at No. 2, followed by Virginia, Gonzaga, Michigan and Michigan State. Kentucky moved past Nevada to reach No. 7, while North Carolina and Marquette each rose two spots to round out the top 10.

No. 15 Louisville had the week’s biggest jump — moving up eight spots — while No. 17 Purdue, No. 24 Wisconsin and No. 25 Florida State returned to the rankings.

Auburn, Iowa and Mississippi fell out of the poll.

The top 25 teams in The Associated Press’ men’s college basketball poll, with first-place votes in parentheses, records through Jan. 27, total points based on 25 points for a first-place vote through one point for a 25th-place vote and last week’s ranking: