Closing the southern border is ‘on the table’: DHS Secretary Kristjen Nielsen 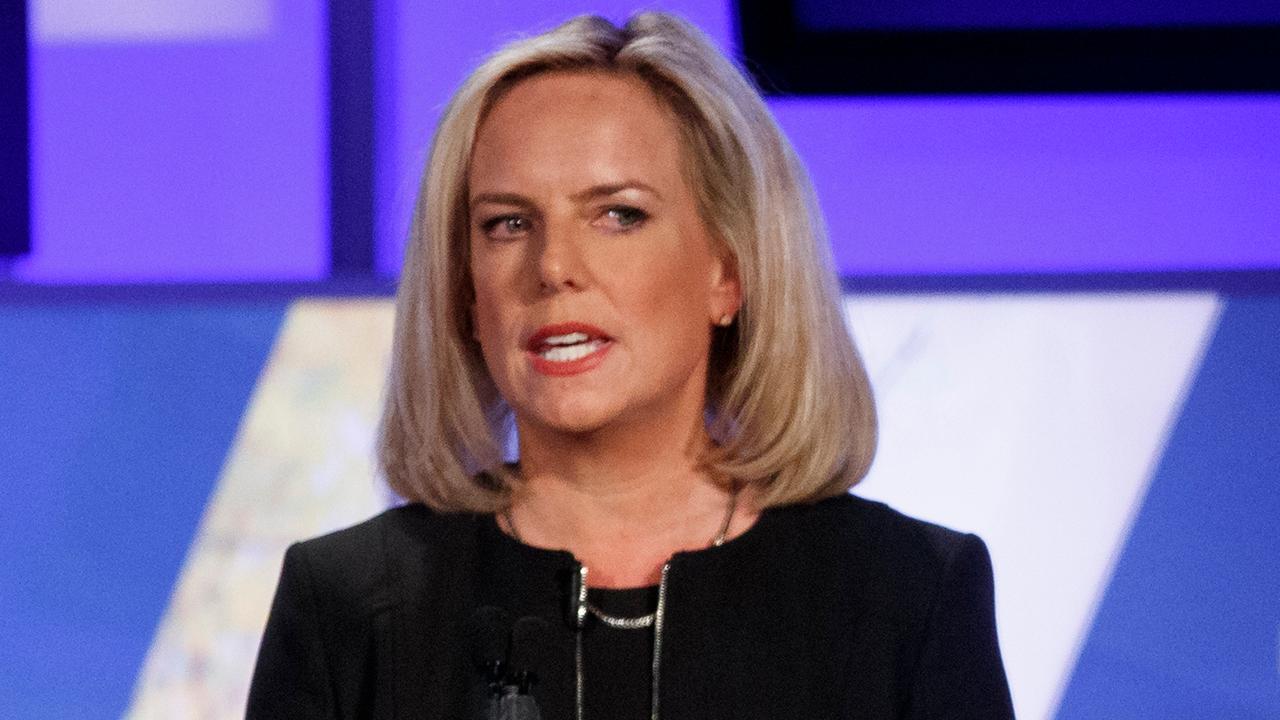 Closing the southern border is ‘on the table’: DHS Secretary Kristjen Nielsen

Department of Homeland Security (DHS) Secretary Kirstjen Nielsen affirmed Friday that the possibility of closing the southern border with Mexico is “on the table.”

Nielsen made the remarks during a phone call with reporters, adding, “If we have to close ports to take care of all of the numbers that are coming, we will do that. … It’s on the table.”

The question arose after President Trump tweeted out that “if Mexico doesn’t immediately stop ALL illegal immigration coming into the United States throug (sic) our Southern Border, I will be CLOSING……..the Border, or large sections of the Border, next week.”

Nielsen asserted that there are so many people coming to the areas between legal ports of entry that DHS is being forced to reallocate its resources, basically taking personnel from legal sites and sending them to the portions of the border where migrants are slipping in illegally.

DHS officials say the reallocation of resources will cause commercial delays at the border.

The U.S. southern border system “is past emergency and truly at the breaking point,” Nielsen said.

DHS officials also say they recently saw the 100th large group of migrants crossing illegally this year. A large group is a classification for more than 100 people traveling together.

A letter Nielsen sent to Congress Thursday isn’t just about trying to kick unaccompanied minors out of the county, according to DHS officials, but is rather a plea to change the laws about what Nielsen can do.

Currently, if an unaccompanied minor from Mexico doesn’t meet asylum criteria, DHS can send them home, but that’s not true of a child from other Central American countries like Honduras, Guatemala and El Salvador.

In the cases of children from those countries, DHS is required by law to transfer the children to Health and Human Services, but if that agency can’t accept them, they are left to languish in the care of Customs and Border Protection, which DHS officials say does not have adequate facilities for children.