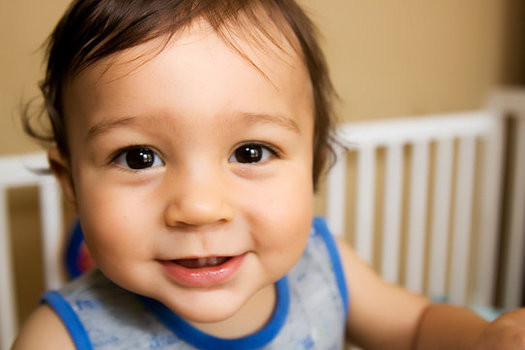 SACRAMENTO, Calif. — The California Legislature comes back from summer break today, and children’s advocacy groups want them to take up a bill to link eligibility for the Medi-Cal and WIC food-assistance programs to create a kind of one-stop shop enrollment process.

About 87,000 low-income children who receive WIC benefits in the Golden State qualify for Medi-Cal but are not signed up. Karen Farley, executive director of the California WIC Association, said the eligibility requirements for both programs are the same, so there’s no reason people should spend so many hours filling out extra forms.

“It can be like a full-time job trying to apply to all the programs that you might be eligible for – and especially if you are a parent with a couple kids and you don’t have a car, which a lot of low-income families don’t,” Farley said.

Assembly Bill 526 would get the ball rolling on express-lane eligibility in the enrollment process. The federal government would fund most of the system interoperability changes at a 90/10 split. The state has already agreed to cover any extra children who enroll.

“As soon as the child gets into health care, the better,” Golden-Testa said, “because then we can get them the care that they need and identify any problems – should they arise – early, that could help them in the lifelong pursuit of health.”

Advocates for the bill say they’re optimistic it will become law because Gov. Gavin Newsom has long called for “smart” government programs that would improve outcomes for young children.

Disclosure: The Children’s Partnership contributes to our fund for reporting on Children’s Issues, Immigrant Issues, Mental Health, Youth Issues. If you would like to help support news in the public interest, click here.