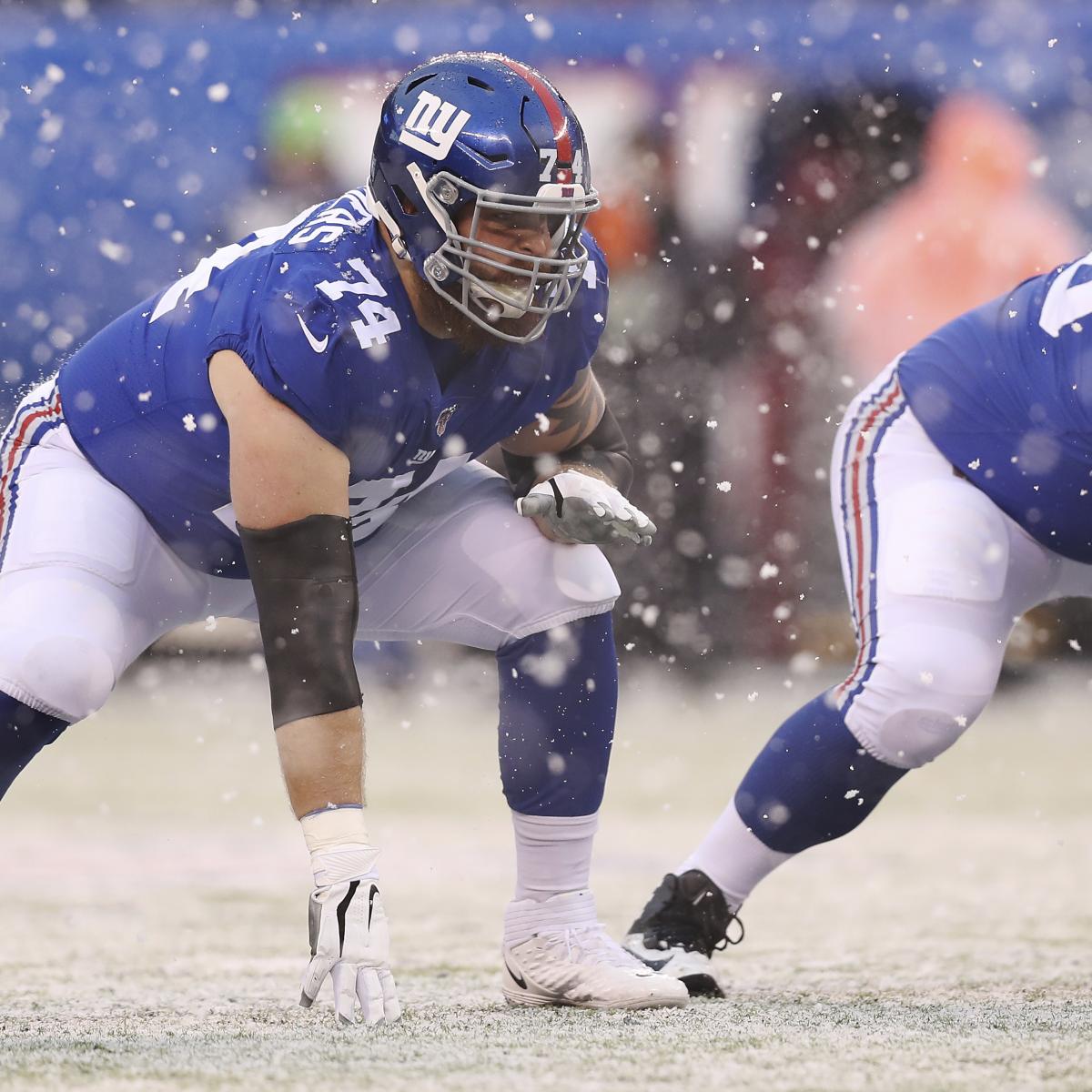 The Kansas City Chiefs have made minimal noise during NFL free agency because they do not have much salary cap space to work with.

Andy Reid‘s team has nine players scheduled to earn more than $10 million in the 2020 season.

Quarterback Patrick Mahomes is not part of that collection yet, but given his trajectory, he will be in that category soon.

One of the few offseason moves made by the Chiefs was the addition of a veteran presence to the group that protects Mahomes.

The 30-year-old has played for a handful of NFL franchises, including the San Diego Chargers, Carolina Panthers and Minnesota Vikings.

In 2019, he participated in 14 contests for the New York Giants. He has featured in 16 games in three of his last five seasons.

Remmers also comes at a relatively cheap cost since he earned $2.5 million in his lone season with the Giants.

The addition of Remmers shores up an offensive line that allowed 25 sacks to Mahomes and Matt Moore during the 2019 regular season.

Mahomes suffered two sacks in the divisional round and AFC Championship Game before the San Francisco 49ers got to him on four occasions in Super Bowl 54.

Remmers will replace Stefan Wisniewski, who signed with the Pittsburgh Steelers, in the offensive line rotation.

He can either play on the interior at guard or spell Eric Fisher or Mitchell Schwartz at tackle if the situation calls for it.

Kansas City is also looking to make an upgrade at linebacker, according to SiriusXM’s Adam Caplan, who said “they’re looking into adding a coverage linebacker.”

Since the Chiefs have one of the smallest salary cap budgets, it would make sense for them to go after a cheap option.

Clay Matthews, Anthony Chickillo, Tahir Whitehead and Nigel Bradham are some of the top linebackers yet to sign with a new team. All of them were released by their respective former teams.

The problem with trying to sign most of those players is they could be worth too much to stay inside the cap.

If they can’t acquire a player during free agency, the Chiefs could set their sights on the 2020 NFL draft, where they have the No. 32 overall pick.

LSU’s Patrick Queen and Wisconsin’s Zack Baun are among the linebackers who could be available at that position, or they could wait until the latter rounds to make a move.

Reid has found value in the second round by choosing Mecole Hardman, Juan Thornhill, Tanoh Kpassagnon and Chris Jones, and he found Demarcus Robinson and Tyreek Hill in the fourth and fifth rounds, respectively, in 2016.

Given some of the gems Reid and his staff have found, there should be trust in them finding a linebacker there, if that is the path they choose.