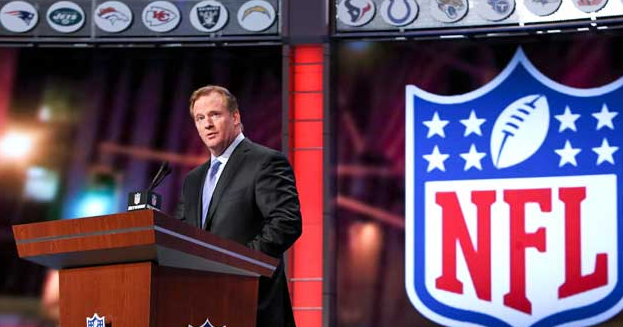 Notes: Premiums aren’t placed on running backs any longer in the NFL, but the Jets could grab an ideal carry-sharer with Leveon Bell if Iowa State’s David Montgomery on the board. Writes White: “Running back isn’t a huge need after signing Le’Veon Bell, but who knows how long he’ll be on the field for the Jets? Montgomery has a chance to be a star if he needs to take over down the road, and he’d be a nice complement immediately.”