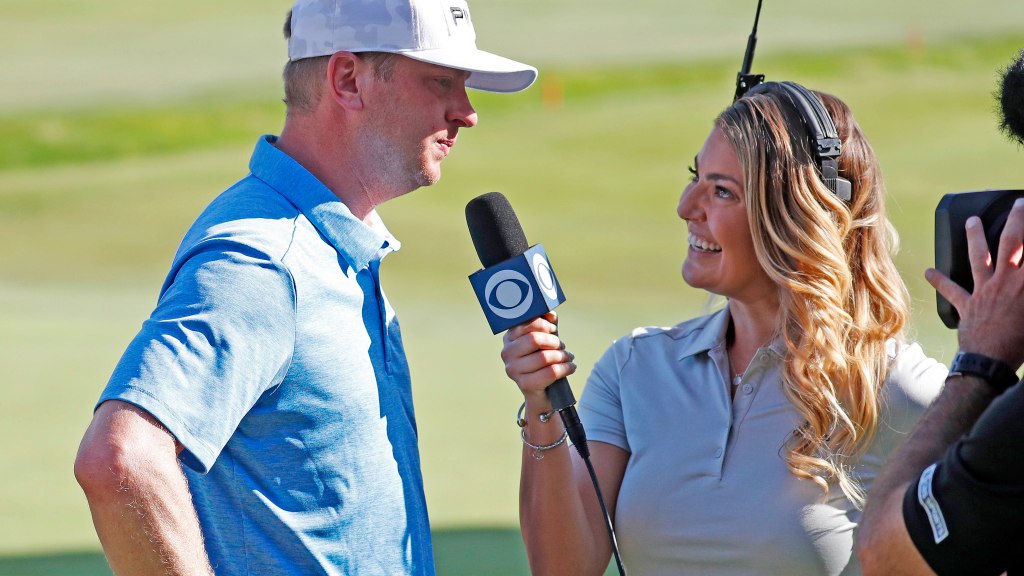 After her father died in September 2018, Amanda Balionis said she suddenly gained 15 pounds — a visual wake-up call alerting her that she was struggling emotionally and mentally.

In a post on Instagram and Twitter, Balionis said she has seen a therapist and several doctors and has adopted healthy habits to work on feeling better mentally over the past 11 months.

Balionis shared her journey Thursday in order to encourage her followers that their struggles and pain will not last forever. She also wrote she hoped those reading would use their struggles to improve themselves and change their attitudes if they can’t change their circumstances.

Shared this on IG earlier after posting some things I’m trying to do to lower my cortisol. I was shocked by how many people reached out to say they are dealing with this as well so I’m sharing my journey here for anyone who needs to hear they are not alone & this is not permanent pic.twitter.com/AaUyRRnbwI

“The biggest lesson (I learned) probably being, (you) can’t fool your body,” Balionis wrote. “Listen to what it has to say. Also – ask for help when you need it…

“It’s not easy to deal with or talk about, but I promise you’re not alone and that it’s not a permanent time in your life.”

Balionis, who also serves as a football reporter with CBS, has worked in golf media for a while, but joined the CBS team in 2017.