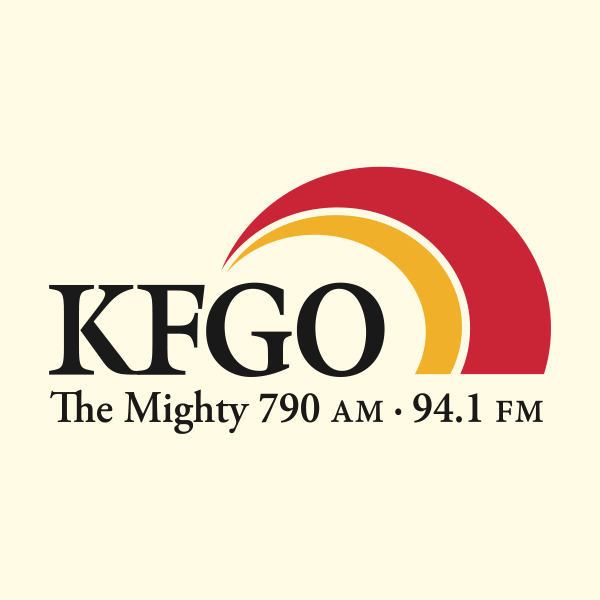 BARCELONA (Reuters) – The pro-independence head of Catalonia’s regional government said on Wednesday he planned to call a snap parliamentary election in Spain’s restive region, a move that could further exacerbate uncertainty in Spanish politics.

He said the election would be called after the regional parliament has approved Catalonia’s budget plan for the year, providing no precise date. His term was due to end in 2021 but on Monday he was stripped of his rights as a regional lawmaker following a court ruling, putting the coalition government between two separatist parties on the brink of collapse.