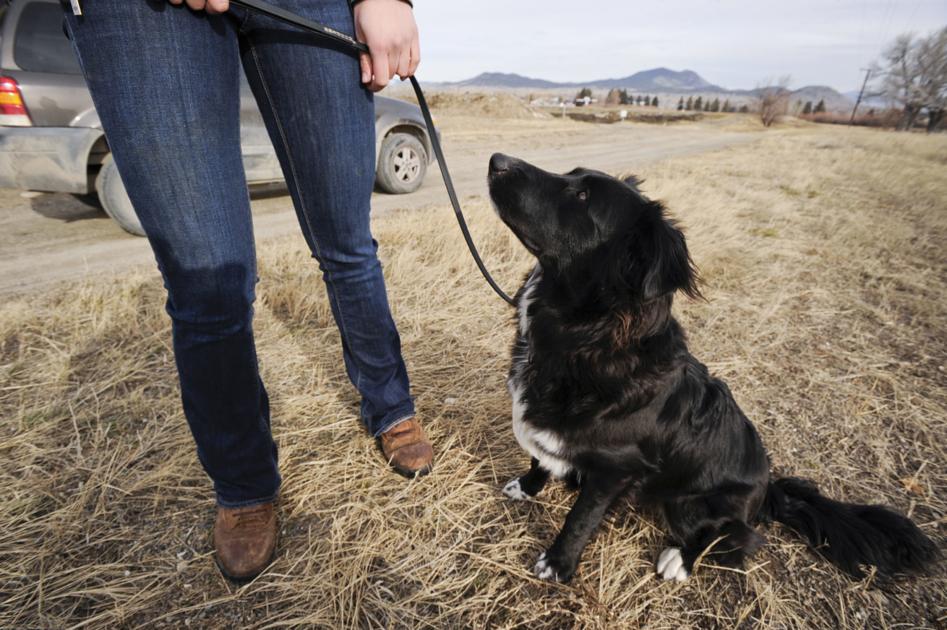 She’s like Indiana Jones, but with fur. Dax the 10-month-old border collie/Australian shepherd mix is one of the first of her kind.

She is being trained by Hannah Decker, a senior anthrozoology student at Carroll College, to detect archaeological mammal bones by scent. Recently it has become apparent that Dax is very good at her job.

According to Lauri Travis, professor of anthropology at Carroll College, this is a rare skill. Dax’s success could be a major boon for locating potential archaeological dig sites.

“Many of our sites are 10 acres or more,” Travis said. “But Dax can limit that search area.”

Though still in training, Dax has already found bones that are more than 3,500 years old. Her continued success could help Travis better determine where to put a dig pit and potentially find completely new sites. Dax hasn’t been tried on older bones or full sites yet, but she will have her chance this summer when she is put to the test during an archaeological field school. Travis said the prospect of trying Dax in a real life situation is very exciting.

Dax’s signal when she has found something is to let out a series of barks. She checked a field near Capital High School in a zig-zag pattern and after a few minutes gave Decker her signal. She had found real artifacts that Decker had hidden there previously. Dax’s reward was playtime with her balls.

All of the bones used to train Dax are real artifacts that were collected with gloves. Humans can’t touch the bones Decker uses for training because it would put human scent on them. Currently, they are working with the chemistry department at Carroll College to determine what scent Dax is picking up to find the artifacts. With Dax’s up to 300 million olfactory receptors, compared to just 60 million in humans, it could be anything.

Once the chemistry department can find a common denominator in the bones, Travis and Decker will have a more clear picture of why Dax has been so successful.

Decker said she like’d to train Dax at least five days a week. Dog training has to be done incrementally and slowly, otherwise the dog could get frustrated, according to Decker. This is why Dax’s training is just now getting to the point where she will be tested in uncontrolled field situations.

Dax will be put to another difficult test once the snow melts in the Helena Valley. Travis and Decker both buried bones back in the fall, and after the thaw they will see if Dax can find them. Decker also spread some bone dust in some areas that could help determine how effective Dax might be at finding a full site.

When a dog is searching a room or building it’s much easier, but in a large field what they’re looking for could be anywhere, explained Decker.

It’s hard to say how much more training Dax will need. It largely depends on her performance in upcoming tests, but she could be fully trained sometime before turning 1 1/2 years old. Although, training never really stops and Dax will have to keep honing her skills to stay sharp.

Decker said her goal when she got Dax as an 8-week-old puppy was to train her to do something cool. She never expected to train Dax to find archaeological mammal bones.

Dax’s training is part of an anthrozoology senior project. Decker said that students have the opportunity to take a shelter dog and train them for the public. However, Dax came from an accidental litter of pups rather than the shelter, according to Decker.

The training Dax is receiving is a first for the program and is a unique case. Once her training is complete, Travis will be Dax’s owner and she will travel to archaeological sites with her.

“It has a lot of potential for archaeologists,” Travis said. “It gives us another tool to take into the field.”