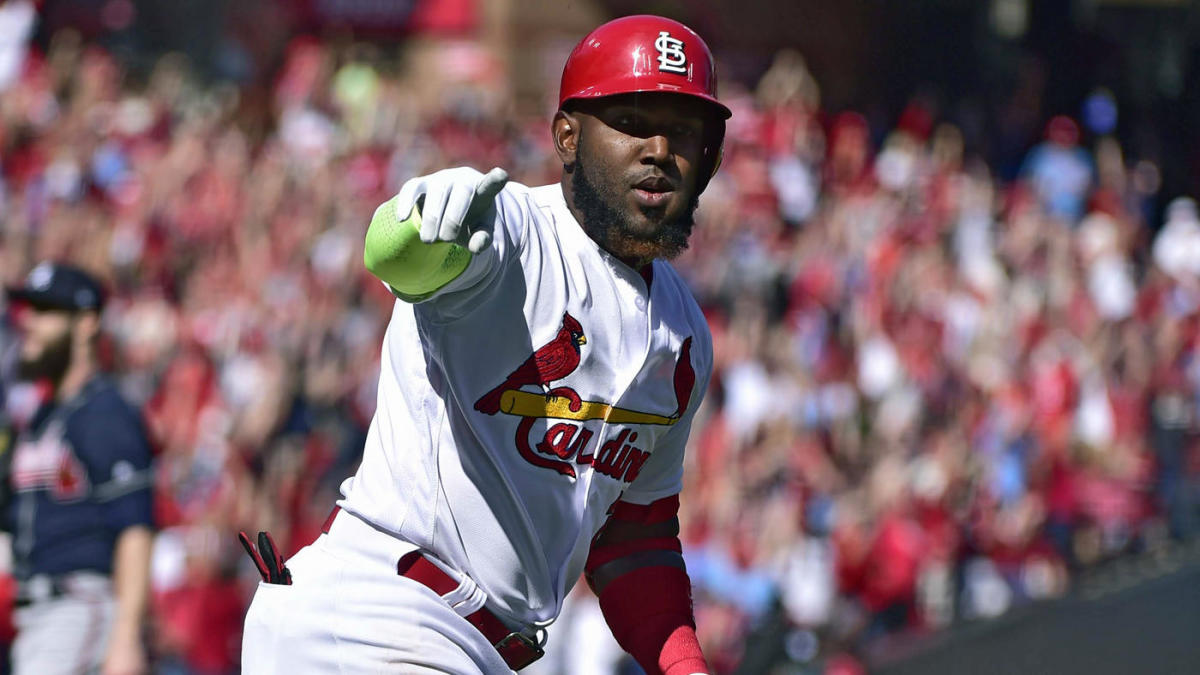 Wave goodbye to the NLDS and say hello to the NLCS. After the absolute madhouse that ensued in the Nationals‘ remarkable Game 5 comeback, it makes us wonder: Can the playoffs get better than this?

Only time will tell.

The Cardinals and Nationals, the two lowest seeds remaining in the postseason bracket, will battle in the best-of-seven series for the NL pennant. Game 1 is Friday night at Busch Stadium.

In anticipation of the matchup, we have thoroughly constructed five bold predictions.

Considering very few foresaw both NLDS matchups ending in upsets, keep in mind the chances of these proving true are slim. These educated guesses are based on real stats and real players. However any postseason prediction should be taken with a grain of salt.

Washington’s series victory over Los Angeles was largely due to its success against left-handed pitching. L.A. relied upon southpaws Clayton Kershaw, Hyun-Jin Ryu, and Rich Hill — all of whom struggled against Washington’s right-handed dominant lineup.

The Nats’ regular-season splits are night and day.

With St. Louis’ starting staff being right-handed dominant, led by Jack Flaherty, expect the Washington offense to struggle early as it gets acclimated to the Red Bird starters.

Unfortunately for Martinez, the only other kisses he was involved with in the NLDS were the opposing hitters kissing the baseball goodbye. Martinez nearly cost his team the series, blowing one save and just barely escaping another. He coughed up six earned runs (including two monster homers) in just 3 1/3 innings.

The starter-turned-closer has struggled against Washington over his career, posting a 5.20 ERA in 10 appearances — the second highest against any opponent (minimum two games).

After tearing the cover off the ball in the division series, Ozuna is poised to find even more success against Washington pitchers.

Unlike most, Ozuna swings well against the two-headed monster that is Max Scherzer and Stephen Strasburg. He has a combined career slash line of .319/.359/.596 with four home runs in 69 at-bats versus the duo. Ownage is ownage.

4. Tempers will flare, benches will clear

Tempers flared between the Cardinals and Ronald Acuna in the NLDS — meaning the blood is still pumping in St. Louis.

Cards manager Mike Shildt said this in a post-series celebration speech to his team: “I don’t give a [expletive] who we play. We’re gonna [expletive] them up.”

Though the opponent was still unknown at the time (the Nationals-Dodgers game had just begun), I would expect nothing less than any team, including the feisty Nationals, to take exception to Shildt’s locker room message. And we all know Yadier Molina is never one to back down from a fight.

5. It ends with a Scherzer/Strasburg shutout

As we have already witnessed, the Nats are going to sink or swim with their three power starters. Whether out of the bullpen, on short rest or anything in between, it will be up to Max Scherzer, Stephen Strasburg and Patrick Corbin to make history in D.C. — and they have proven they are equipped to do so.

Corbin’s outlier sixth inning in Game 3 against L.A. has tilted his numbers in a poor direction, but his lone start was solid (6 IP, 1 ER, 9 K).

As for the Strasburg-Scherzer duo, it has combined for 30 strikeouts in 22 innings and have held opponents to a miniscule .171 batting average this postseason.

I’ve slept on the Nationals for too long, but that ends now. I expect the series to go six games with Washington locking up its first trip to the World Series thanks to yet another dominant dual performance from “Mad Max” and “Stras.”