BUZZ-COMMENT-EUR/USD 1.20 break would be music for SNB’s ears 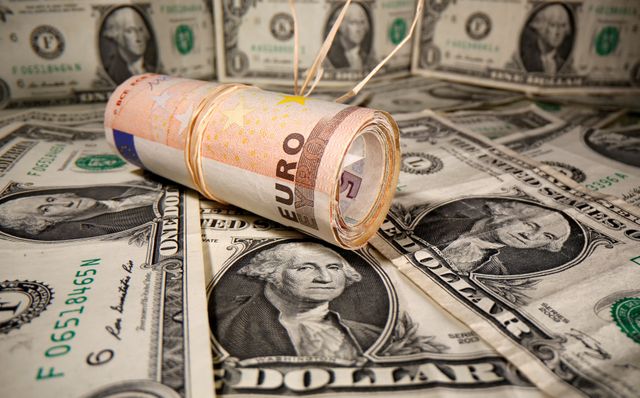 BUZZ-COMMENT-EUR/USD 1.20 break would be music for SNB’s ears

The Swiss National Bank may be hoping EUR/USD builds on its recent gains and breaks 1.20, which would lessen the risk of EUR/CHF threatening its key 1.05 support level again anytime soon.

On Friday, data showed the SNB’s foreign exchange reserves fell for the first time in four months in July, by 5.3 billion francs . The decline followed an 87 billion-franc jump in the SNB’s forex reserves during the the second quarter — when SNB intervention (selling CHF) helped to keep EUR/CHF above 1.05.

July saw the euro rack up big gains against the U.S. dollar, which suffered its steepest monthly fall for a decade. And although the franc has recently risen to its highest level against the USD since January 2015, that’s of much less concern to the SNB than the franc rising against the euro.

EUR/CHF scaled a seven-week peak of 1.0838 at the start of last week, and matched that EBS high on Monday.

(Robert Howard is a Reuters market analyst. The views expressed are his own)