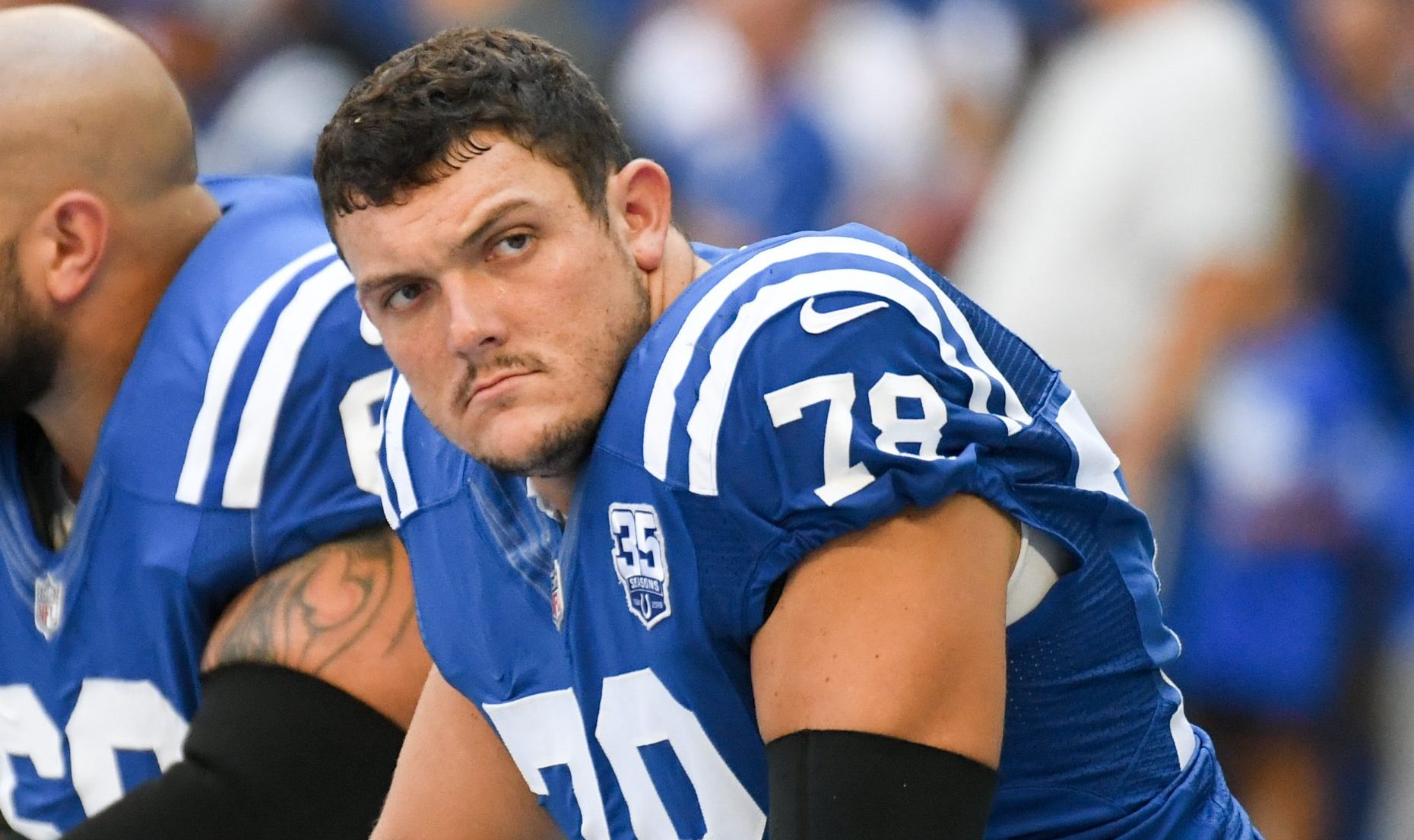 INDIANAPOLIS – There’s business to get done, but there also was the business at hand.

So, what’s Ryan Kelly’s assessment of, you know, business? Or businesses?

First, there’s the business of a possible extension. He’s entering the fifth year of his rookie contract as the 18th overall pick in the 2016 draft.

Kelly’s agent, Jimmy Sexton, has been in contact with the Indianapolis Colts, presumably general manager Chris Ballard, regarding that extension.

“He’s incredible of what he does,’’ Kelly said of Sexton on a Monday Zoom conference call, “so I hope he gets it worked out.

As zeroed in as he is on the 14-hour workdays at the Indiana Farm Bureau Football Center, Kelly is human. The extension always lurks in the back of his mind.

When consummated, the extension should average $11-12 million per year with at least $20 million in guarantees. He’ll be one of the NFL’s highest-paid centers, perhaps even No. 1 on the list.

Kelly hasn’t hidden his desire to continue his working relationship with the Colts. He’s coming off his first Pro Bowl appearance, as an alternate, and is anchoring arguably the NFL’s best offensive line.

But along with the business of finances and securing long-time security, Kelly also is in the midst of his fifth camp experience.

In the COVID-19-impacted training camp, Monday was the first day players were allowed in pads. Consider it a comfort zone of sorts, albeit with high humidity and temperatures in the mid-80s.

Perspiration drip, drip, dripped off the tip of his nose.

“I’m covered in sweat right now,’’ he said with a smile, “and I’m sitting on a towel, so I guess I sweated enough. We’ve got that going for us.’’

The pads-on work – there will be total of 11 – is the next phase of the Colts’ condensed camp. It’s when everything ramps up – tempo, physicality, urgency and yes, sweat – with the Sept. 13 opener at Jacksonville looming.

There aren’t four preseason games to use as graduated work and hone continuity, even considering the top-drawer nature of Kelly and the Colts’ offensive line.

Besides, this is Kelly’s day job.

“This is year 5 in doing it in the NFL. It never gets any easier, but as you get older you love the competitiveness of training camp and know how much vital teamwork you get.’’

“He brings a certain level of energy to that defensive line that’s contagious,’’ Kelly said. “Obviously if you look at the guy, he’s 6-7 and 300 pounds. When you add that to the kind of speed and his length, he’s hard to block.

“He’s making us better, and I hope we’re making him better at the same time.’’

As everything is ramped up, Frank Reich finds himself dealing with a delicate balancing act. He must push the players as much as possible while keeping in mind there’s a limit.

“It is a balance,’’ he said. “There’s no perfect formula. We’re always assessing things. We have a schedule that’s based on a lot of history.

“We’ve all been around this game for a long time. We know how long things take typically. So you just put all out heads together and you put your foot on the gas as long as you can (and) you back off at certain times.’’

Time is short, and precious.

“We also have a sense of urgency knowing that we have 11 padded practices before that first week,’’ Reich said. “Really the goal and the mindset is to make the most out of those 11 practices in pads, starting with today.

“Today was a really good day. It was just great to get back out there: physical, fast, guys were smart. We got a lot done.’’

Listen to the Colts Blue Zone Podcast for weekly coverage and analysis of the Indianapolis Colts.