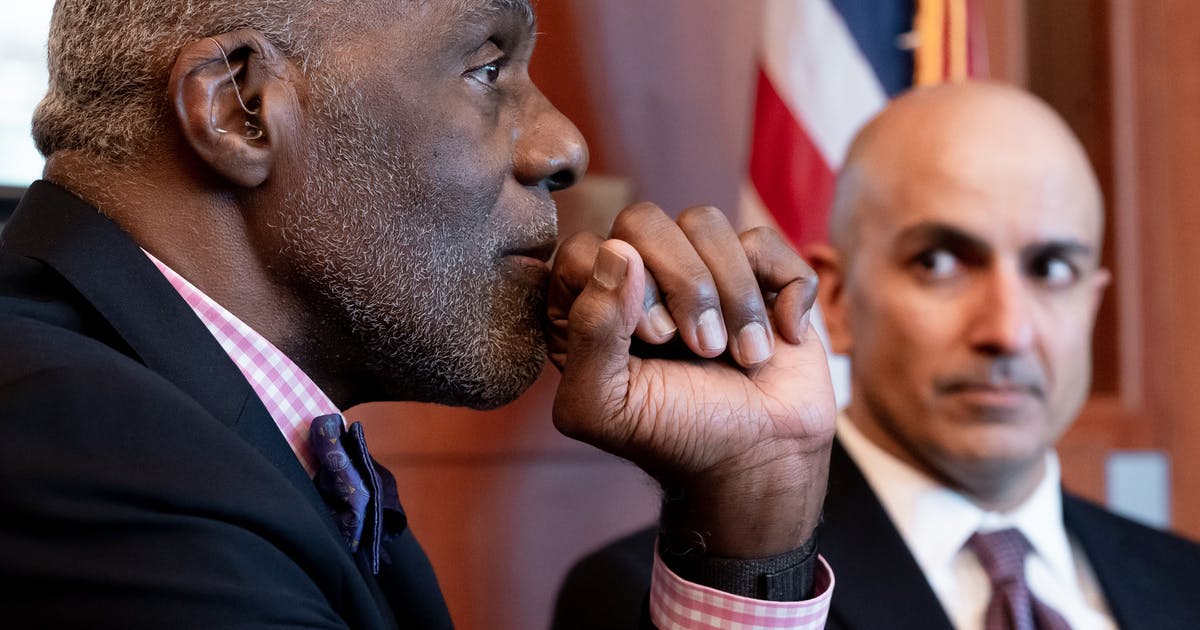 A group of prominent leaders in Minnesota business and politics are throwing their considerable public relations muscle behind a proposed constitutional amendment that would guarantee all children the fundamental right to a quality public education.

Backers of the effort, spearheaded by education advocates and former candidates for statewide office, say their aim is to persuade legislators to put a recently proposed amendment targeting the achievement gap on the ballot. Dubbed Our Children MN, the bipartisan push launches Tuesday as legislators return to the Capitol for the 2020 session.

The amendment also is backed by the Minnesota Business Partnership, a collection of leaders of some the state’s biggest businesses, who along with the nonprofit group Our Children MN are now headed for a showdown with the state’s largest teachers union and some lawmakers in both parties who oppose the measure.

Organizers pushing the amendment say voters should have a voice in the debate.

“The citizens of Minnesota would like to have an honest, candid, frank discussion about this and that’s what this amendment on the ballot will do,” said Michael Ciresi, a prominent trial attorney and former DFL candidate for U.S. Senate who is now helping lead Our Children MN. “The legislators will have to act.”

Ciresi is joined by Mike McFadden, a businessman and former Republican candidate for U.S. Senate, and Rashad Turner, an education activist and founder of Black Lives Matter St. Paul, in leading the nonprofit advocacy organization. The proposal was announced last month by Federal Reserve Bank of Minneapolis President Neel Kashkari, a former Treasury official who ran for California governor as a Republican in 2014, and retired Minnesota Supreme Court justice and Vikings star Alan Page.

But the measure has attracted opposition from both sides of the political divide. Some Republican lawmakers worry that it could lead to lawsuits against underperforming schools. Education Minnesota, the largest and most influential union representing state educators, has criticized the proposal as the “opposite of education equity,” saying it “favors parents who can afford to hire attorneys to advocate for their own children, probably at the expense of families with fewer resources.”

Minnesota has some of the worst educational disparities in the nation, according to an analysis by the Minneapolis Fed. Revamping the constitution, McFadden said, is an “opportunity to take Minnesota from the bottom of the pack … and put us at the top.”

“That is the most un-Minnesota thing I have ever heard,” he said of the language calling for a “thorough and efficient system of public schools.” “When did we ever think adequate is good enough? We don’t want to be adequate in anything. We have really high standards here.”

Both sides say they want to improve educational equity. But the amendment faces uncertain prospects at the state Legislature, which would have to put it on the ballot in a popular referendum.

Some state officials have expressed openness to the idea as part of a broader discussion. Senate Majority Leader Paul Gazelka, R-Nisswa, said recently that while he is “not warm to the idea of a constitutional amendment,” he is “willing to explore it, because what we have been doing has not been working.” DFL Gov. Tim Walz has not taken a firm position on the measure but called it a “great conversation starter.”

Backers hope to reverse that lukewarm reception with a lobbying and media blitz that includes billboards, digital ads and legislator meetings. Turner, executive director of Minnesota Parent Union, said voter education and outreach will be “focused on the folks who are affected by the disparities.” Organizers hope increased public awareness will translate to pressure on legislators.

“The legislators will have to act because their constituents will be there, knocking on their door,” Ciresi said.

Backers of the new group declined to say how much they’ve raised or plan to spend on the advocacy campaign. But McFadden said they’ve had “great success” in both fundraising and early meetings with legislators and stakeholders across the political spectrum.

“We hope we’ll be able to raise whatever we need to educate the public in ways that are effective,” Ciresi said.