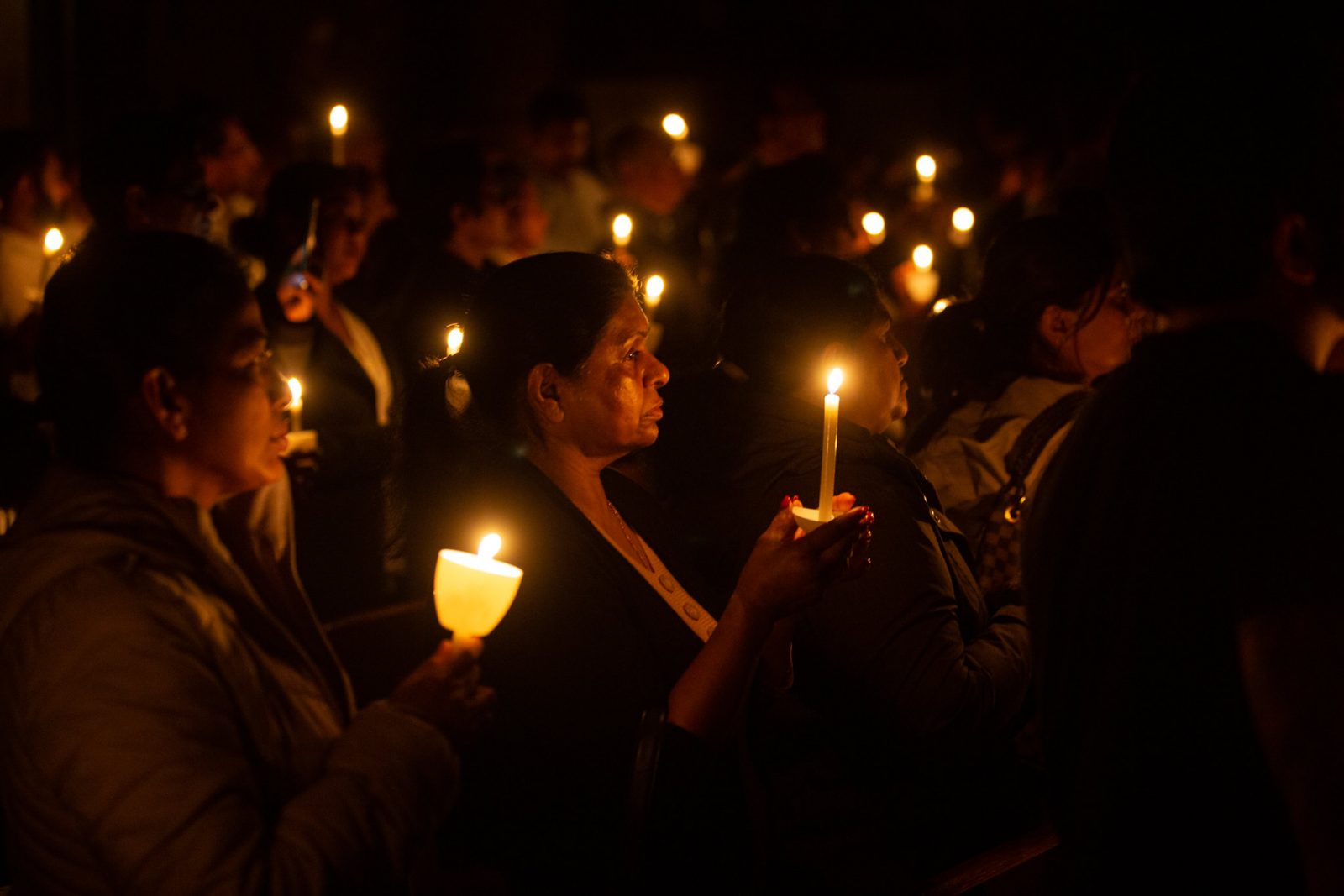 Nothing is permanent, so everything is precious. Here’s a selection of some happenings—fleeting or otherwise—in the Buddhist world this week.

In the days that followed the deadly church bombings in Sri Lanka, Buddhist groups offered their prayers and paid their respects to the estimated 359 people killed in the attacks on Easter Sunday. Services and vigils were held around the world—including at the Mahabodhi Temple in Bodh Gaya, India, as well as at Sri Lankan Buddhist centers in North America such as the Houston Buddhist Vihara, the Atlantic Buddhist Meditation Centre in Halifax, Nova Scotia, and the Long Island Buddhist Meditation Center in New York, to name a few. “I’m a Buddhist monk—but, in Sri Lanka on Easter Sunday, not only Catholics and Christians, but all people, come together in a mood of celebration,” Pittsburgh Buddhist Center abbot Bhante Pemaratan, who is from Sri Lanka, told the Tribune-Review at an interfaith vigil. “So I can only imagine, on such a beautiful day, what kind of emotional shock came from these bombings.”

While the attack targeted the country’s Christian minority and the Islamic State has claimed responsibility, Sri Lanka’s Buddhist majority has a long history of contributing to sectarian violence. Last year, officials in Sri Lanka declared the first state of emergency since the 2009 end of a decades-long civil war in response to a spate of Buddhist-nationalist violence against Muslims—events which some believe led to the rise of the National Thowheed Jamath group accused of orchestrating the Easter bombings.

A surge of anti-Muslim and sectarian sentiments across Asia suggests that the cycle of violence will continue, but at least some Buddhist do not see the church attack as a reason to fear or hate. “Anger is never appeased by anger,” Minnesota Buddhist Vihara resident monk Witiyala Seewalie Nayaka Thera told the StarTribune at a service this week. “This is not a moment to judge but a moment to join hands and extend loving thoughts, words and acts to those in need of loving support.”

Sen. Patrick Joseph Leahy (D-Vermont) and US Ambassador Daniel Kritenbrink led a group of nine senators to visit Zen master Thich Nhat Hanh at the Từ Hiếu Temple in Vietnam, according to a Facebook post. The 92-year-old Buddhist teacher and peace activist returned to his root temple in November 2018 to “live his remaining days,” according to a statement from Plum Village, the monastery he established in France. The group included Sens. Lisa Murkowski (R-Arkansas), Debbie Stabenow (D-Michigan), Sheldon Whitehouse (D-Rhode Island), Tom Udall (D-New Mexico), Rob Portman (R-Ohio), Tammy Baldwin (D-Wisconsin), Mazie Hirono (D-Hawaii), and Tim Kaine (D-Virginia), and their spouses. The senators decided to pay respects to Thich Nhat Hanh on April 19 while in the country as part of a diplomatic effort to bolster US-Vietnam relations and to partner on peace and reconciliation programs. The post said that many of the senators had attended Thich Nhat Hanh’s lectures on Capital Hill and shared that he has “taught them what peace is, and how to smile, and how to enjoy every step as they walk to make their votes.”

Get Daily Dharma in your email

Start your day with a fresh perspective

Thank you for subscribing to Tricycle! As a nonprofit, we depend on readers like you to keep Buddhist teachings and practices widely available.