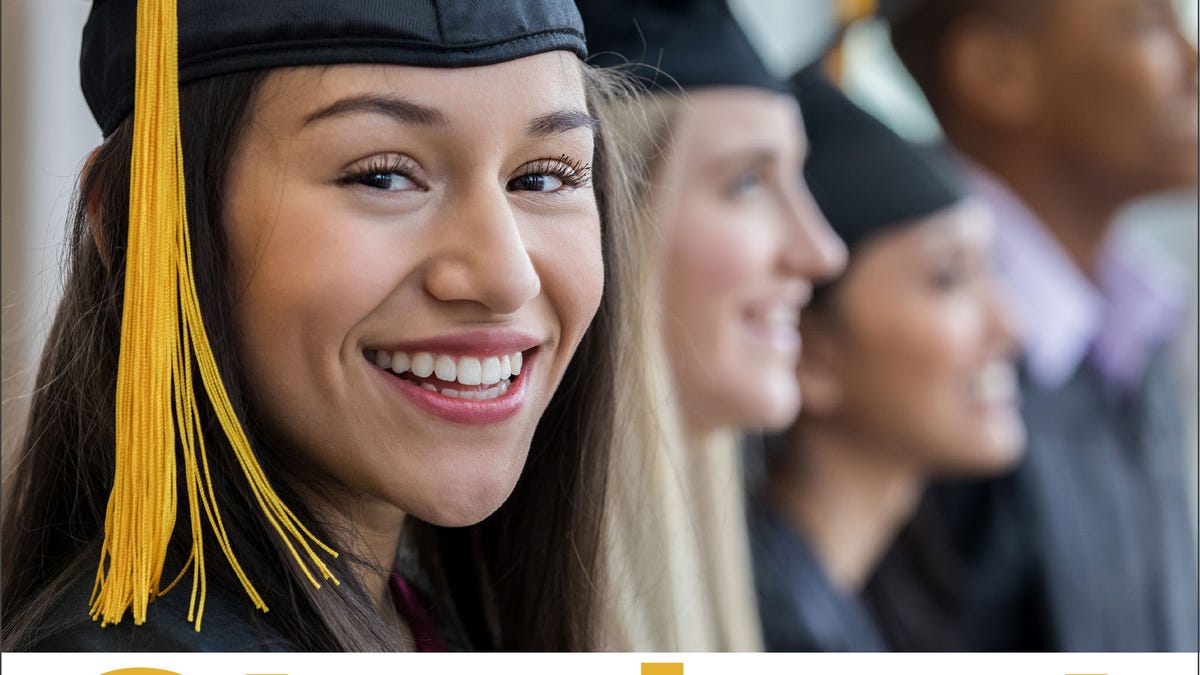 Area students who graduated from Colgate University were Louis Kettelberger, of Doylestown; Vanessa Lizana, of Dublin; and Nicole Rounsavill, of Newtown.

Annabelle Hipp, of Doylestown, attending Northern Vermont University, was named to the president’s list for the spring 2020 semester.

Kayla Marshall, a senior attending Cheltenham High School, was named the September 2020 Student of the Month at Eastern Center for Arts and Technology in Willow Grove. Marshall was recognized for her work in the school’s business and technology professional program.

Laurence Jacoby, a senior attending Springfield Township High School, was named the October 2020 Student of the Month at Eastern Center for Arts and Technology. Jacoby, who is studying commercial art. was recognized for his accomplishments as a team member that won the gold medal for opening and closing ceremonies at the SkillsUSA District Competition held January, and his attendance, director’s and straight A awards.

Owen Morrison, an honors student attending Upper Moreland High School and studying automotive technology in the Eastern Center for Arts and Technology in Willow Grove, was named Eastern’s Student of the Month for November. Morrison, who earned industry certifications and will work as an intern with Infinity Faulkner in Willow Grove, is the representative for the automotive technology program’s occupational advisory committee.

Silas Guelzow, of Perkasie, graduated from St. Olaf College and earned a degree in mathematics.

Julia Schroeder, of Warrington, attending McDaniel College, was awarded an Educator’s Legacy Scholarship valued at up to $100,000. Schroeder qualified and applied as a student with a parent or guardian who has at least four years of current and consecutive full-time employment at a K-12 school or community college.

Robert Walsh, of Hatfield, attending Ohio University, was named to the dean’s list for the  summer 2020 semester.

Devon Kahley, a senior attending Central Bucks East High School, was awarded the Good Citizenship Award presented at the Good Citizen Day event recently hosted by the Union League Legacy Foundation. Kahley was nominated by Capt. Brian Fetterman of Valley Forge Military Academy to acknowledge his leadership, compassion and kindness to those around them in both his school community and community at large. Close to 300 students congregated at the one-day event to discuss the rights and responsibilities of citizenship, debate issues and are honored and recognized as “good citizens.”

Jason Kozin, of Warminster, attending New England Institute of Technology, was named to the dean’s list for the fall 2020 semester.

Area students attending Bloomsburg University who participated in a virtual networking event in September originally schedule in April entitled “Our World Runs on DATA: An Insider’s Guide to IT Careers,” were Jennifer Stimac, of Hatboro; Juliette Gudknecht, of Perkasie; Jillian Beidler, of Washington Crossing; and Cameren Cooper, of Yardley.

Area students attending the University of Utah for the fall 2020 semester are Nicholas Currier, of Harleysville; Adam Zeenkov, of Lansdale; Erik Kull and Luke Urbaniak, of Newtown; and Matthew Long, of North Wales.