Browns starter from 2018 misses flight to mandatory minicamp, gets cut one day later 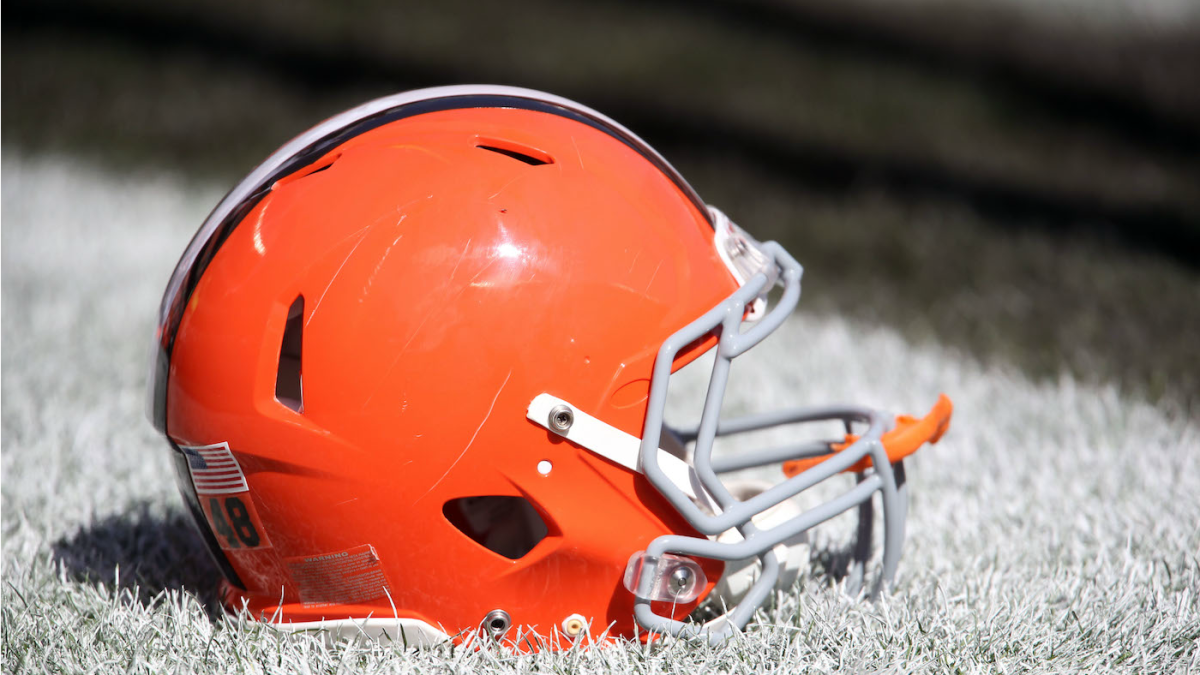 Browns starter from 2018 misses flight to mandatory minicamp, gets cut one day later


It’s been a roller-coaster year for Browns left tackle Desmond Harrison and that roller-coaster ride came to a crashing end on Wednesday when the team decided to cut him in a move that comes just months after a 2018 season where he started eight games for the team.

Harrison wasn’t in Cleveland when the Browns’ kicked off mandatory minicamp this week, and from the sound of it, that might have been the final straw for him. Harrison apparently missed his flight back to Cleveland, and when Browns coach Freddie Kitchens was asked about the situation on Tuesday, he sounded slightly annoyed.

Less than 24 hours after that interview, Harrison had been cut by the team. Harrison’s fall from grace in Cleveland happened swiftly. The 25-year-old originally signed with the Browns as an undrafted free agent back in May 2018.

During his first offseason with the team, Harrison immediately impressed Hue Jackson and the Browns’ coaching staff, which led to him being named the starting left tackle heading into the 2018 season. Although Harrison began the season as the starter, he only lasted eight games before being benched in favor of Greg Robinson.

Not only did Robinson start the final eight games of the season for Cleveland, but the Browns liked him so much that they signed him to a new deal in February, all but announcing that Harrison wouldn’t have a chance to earn the starting job back during the 2019 offseason.

The good news for Harrison is that offensive line depth is difficult to come by in the NFL, which means he likely won’t be a free agent for long. As a matter of fact, Harrison’s agent might want to call up the Redskins, and that’s because Washington’s starting left tackle, Trent Williams, has demanded a trade, as CBS Sports NFL Insider Jason La Canfora reported on Wednesday.