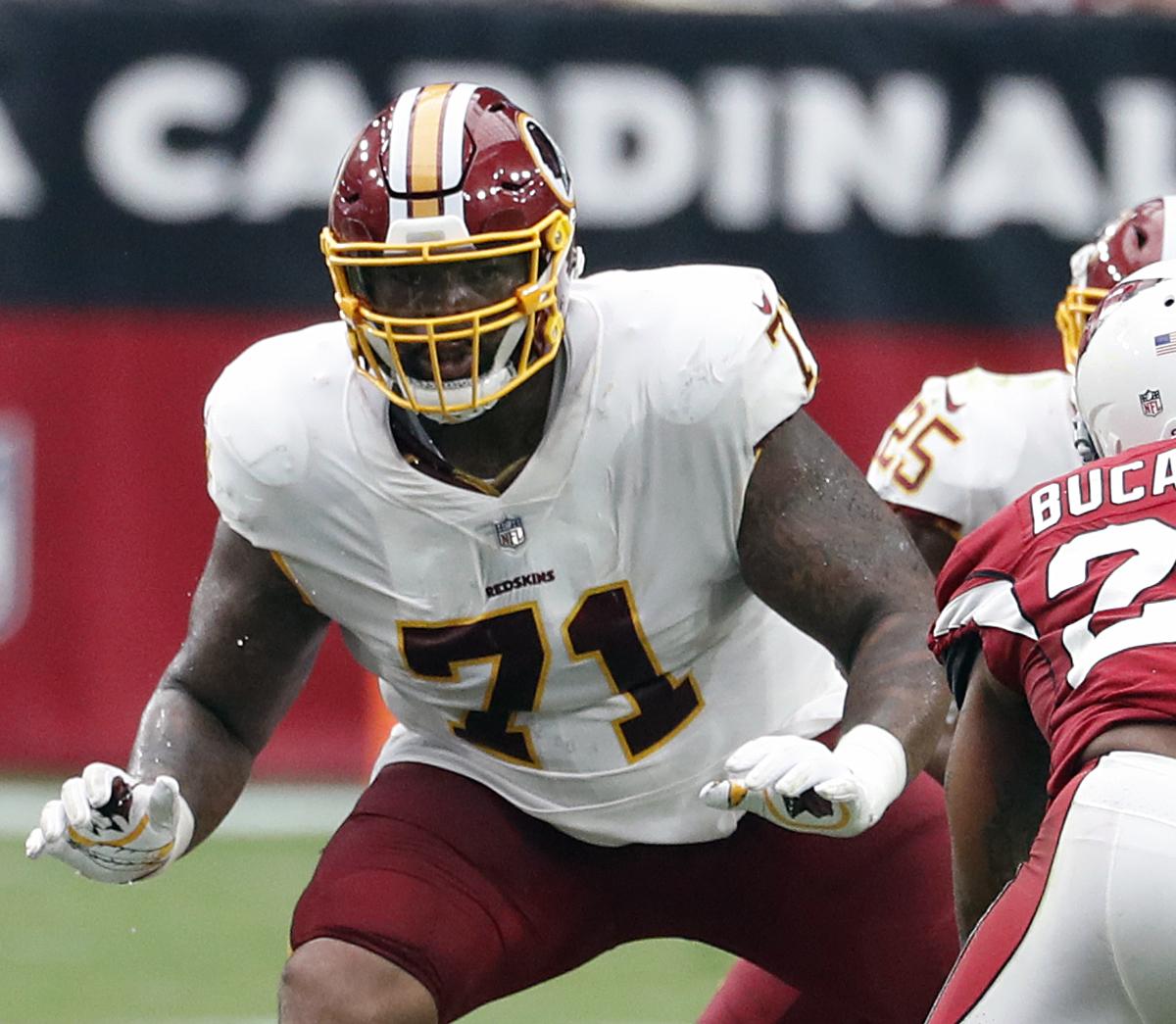 The Cleveland Browns can explore a few avenues to improve the left side of their offensive line this offseason.

The AFC North side could go after Trent Williams in a trade with the Washington Redskins or it could use the No. 10 overall pick in the 2020 NFL draft on an offensive tackle. Opting to wait until April 23 may be the easier route for Kevin Stefanski’s side since it would not have to deal with Washington’s trade demands and Williams’ large contract.

Another decision facing the Browns is the fate of edge-rusher Olivier Vernon, who could be a candidate to be released, with none of his salary for the 2020 season guaranteed.

According to The Athletic’s Zac Jackson, the Browns “are monitoring things” on the Williams trade front.

“The Browns explored trading for Williams after the Redskins gave him permission to seek a deal two weeks ago. He is still a possibility if the Redskins lower their asking price and/or if Williams is willing to accept less in an extension. If the Browns surrender a higher pick, they’d likely want a longer-term deal, which would effectively take them out of the strong left tackle market in the draft.“

The seven-time Pro Bowl selection would be a great acquisition for a handful of teams, and his lengthy resume could be one of the reasons why the Redskins want so much for him.

The other hindrance to a potential Williams deal is his contract, as he is scheduled to make $12.5 million in 2020 and will be an unrestricted free agent in 2021. If the Browns, or any other team, give up a second-round pick, it would be hard to justify letting Williams walk after one season.

Cleveland already committed $42 million over three years to Jack Conklin in free agency, and it may not be willing to use so much cash on both anchors of its offensive line.

If the Browns turn away from the Williams negotiations, they should be in good position to land an offensive tackle at No. 10.

Kiper had the top four offensive tackles going off the board between No. 8 and No. 14. Georgia’s Andrew Thomas, Alabama’s Jedrick Wills Jr. and Tristan Wirfs out of Iowa are the other three top prospects.

No matter who the Browns start at left tackle in 2020, the goal will be to better protect Baker Mayfield after he suffered 40 sacks in 2019.

According to Nate Ulrich of the Akron Beacon Journal, the Browns have tried to shop Vernon.

“Vernon is the one guy” the Browns “have shopped” on the trade market, but they “would probably need to eat some of his salary” to complete a move,” Ulrich wrote.

In 10 games last season, Vernon made 3.5 sacks, which tied his previous career low from his rookie season. From 2013-18, Vernon recorded at least 6.5 sacks with the Miami Dolphins and New York Giants.

The 29-year-old is scheduled to make $15.5 million in 2020. But with none of the money guaranteed, he could be expendable.

There is precedent for a release this offseason since the Browns parted ways with Christian Kirksey, who ended up with the Green Bay Packers. If Cleveland releases Vernon, it still has Myles Garrett and Chad Thomas, who combined for 14 sacks in 2019, on the roster.

If the Browns retain Vernon’s services, he needs to improve on his 2019 totals to prove his worth for the AFC North side and make himself a coveted target on the 2021 free-agent market.