Breaking the stigma: the importance of talking about suicide, mental health 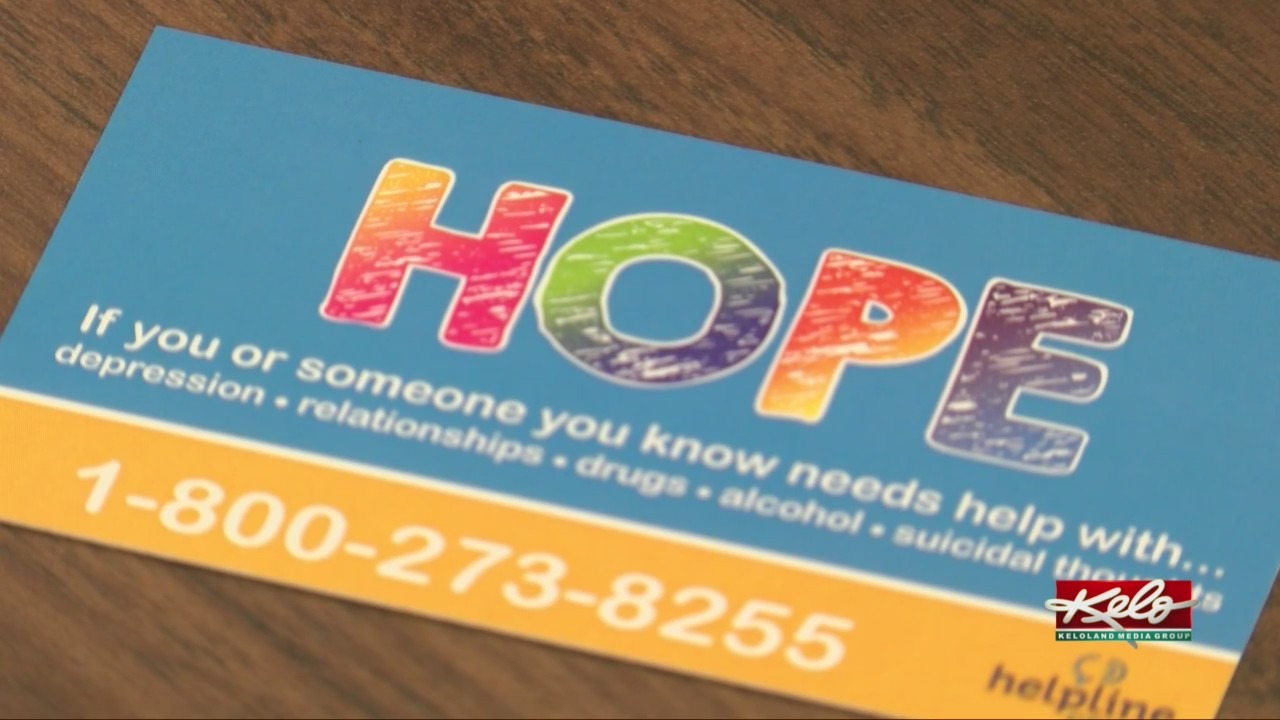 Breaking the stigma: the importance of talking about suicide, mental health

So far this year, the Helpline Center has received more than 47,000 calls, emails and texts that were related to suicide, that’s an increase of more than 500 requests for help. Getting the right help is the most important step in prevention.

“My sister was very successful in her career, she had a family that loved her, we talked all the time,” Schomberg said. “But when I lost her, I remember people would say, ‘well was she sad?’ And I was like, well, who isn’t sad sometimes? And it felt really unfair to oversimplify it like that. To make it sound like she had like a bad day and gave up on the world.”

Schomberg says she is sharing her sister’s story to open up the conversation on suicide and mental health in order to make talking about it less taboo.

“A lot of time, people will not open up and talk about what is really going on with them because of that stigma,” Sheri Nelson, Suicide Prevention Director with the Helpline Center said. “And we know that the more that people are able to talk about their issues, they are getting that support and that help that they need.”

“It’s not something to be scared of to tell folks how you’re feeling, but it is a scary thing,” Karla Salem, integrated health therapist with Sanford Health said. “I always tell people, I’m just so, patients that I see, I’ll just say I’m just so proud of your bravery because it’s hard to talk about things to a total stranger that are so private and personal.”

Schomberg believes that if stigma were reduced, it could prevent other families from having to endure such a devastating loss.

“I wish we could be better at encouraging people to talk to somebody, being supportive and encouraging when someone says they are talking to someone, helping people find somebody to talk to, and just really having that culture where that’s okay,” Schomberg said.

The Helpline Center has resources for anyone with suicidal thoughts, as well as those who have survived a suicide attempt and family members who have lost a loved one to suicide.