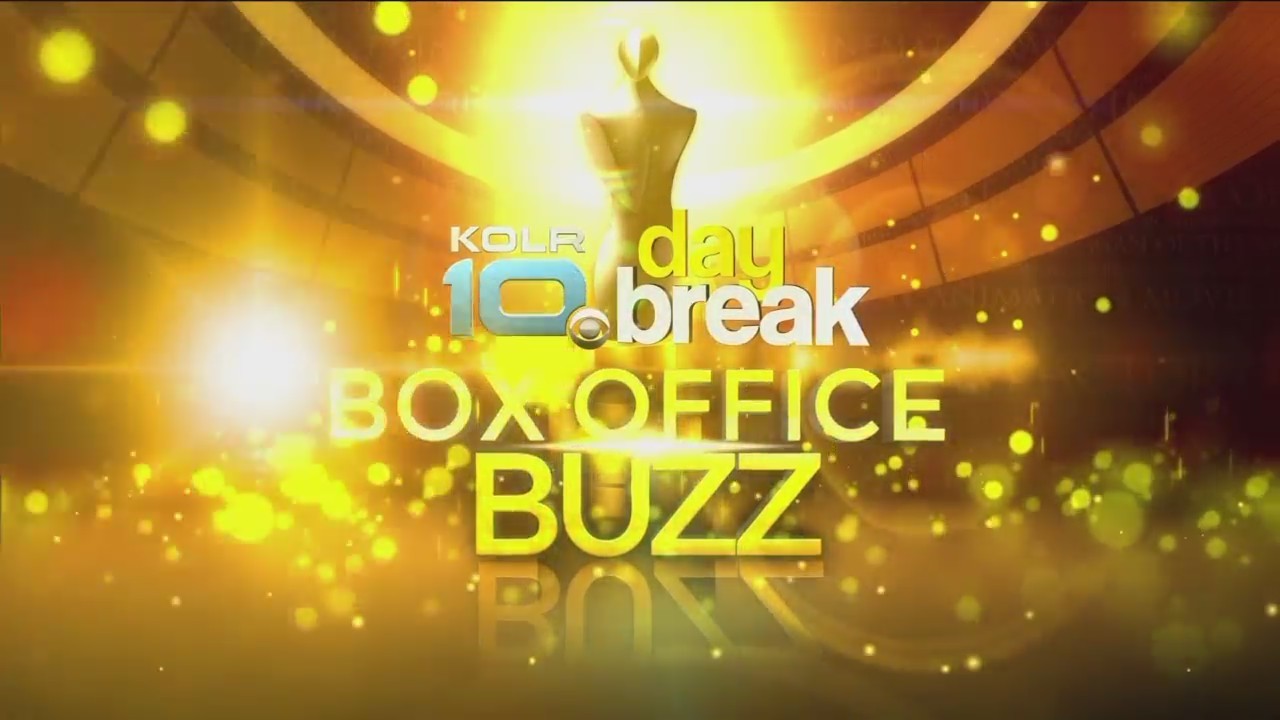 SPRINGFIELD, Mo. — Hello Movie Maniacs!  Hitting screens this weekend is “The Hustle” (MGM) – Anne Hathaway and Rebel Wilson star as female scam artists, one low rent and the other high class, who team up to take down the dirty rotten men who have wronged them.  This is sort of a re-envisioning of “Dirty Rotten Scoundrels” from 1988 with Michael Caine, Steve Martin and Glenne Headly.

Also out, “Pokemon Detective Pikachu” (Warer Bros.) – In a world where people collect Pokémon to do battle, a boy comes across an intelligent talking Pikachu who seeks to be a detective.  The always awesome Ryan Reynolds voices lends his vocals as the detective, but, interestingly enough early on, a petition was made to have Danny DeVito voice Pikachu – I’m on team Reynolds!

And, “Tolkien” (Fox Searchlight Pictures) –  Tolkien explores the formative years of the orphaned author as he finds friendship, love and artistic inspiration among a group of fellow outcasts at school.  This stars Lily Collins and Nicholas Hoult.  The family and the Estate of J.R.R Tolkien DO wish to make clear that they do not approve of, did not authorize and did not participate in the making of this film. And, of course, they do not endorse it or its content in any way.  So, there you go!

Tops At The Box:  Come on! have you seen “Avengers: Endgame” yet?  Well, of course, it’s still number, one!  Debuting at number two is Dennis Quaid in “The Intruder” and debuting number three is “Long Shot”. I rather liked Seth Rogen and Charlize Theron in this movie. She’s refined and running for the Presidency and Rogen not refined and her speech writer.

Brand new on Blu-Ray this week is “What Men Want” (Paramount Pictures) – Taraji P. Henson stars as a woman is boxed out by the male sports agents in her profession, but gains an unexpected edge over them when she develops the ability to hear men’s thoughts.  This is a fairly fun flick – but, I will disclose that I like the Mel Gibson version of this flick MUCH better – “What Women Want” from 2000!

Just a reminder, there is one last stop for the awesome SATO 48 – 48 Hour Film Challenge!  The Awards Ceremony. It’s May 16th at The Gillioz!  There is so much local talent, I so hope to see you there!  All the details are at SATO48.com!

I just want to take a quick moment to celebrate a very surreal moment that took place ten years ago. May 13th, 2009. An awesome lunch with Tom Cruise at his office in LA!  Long story short, my pal Bracy, who I used to work on promotions with way back in the day at The Wehrenberg Campbell 16, led the way. I was in radio at the time, and helped her with a promotion for the movie “Valkyrie”. Tom Cruise loved it! The award for best promotion from Mr. Cruise, was an all expenses paid excursion to LA for lunch with him so he could share his thanks!  Bracy took me to LA, we hung with Cruise and 4 others.  Whether you like him or not, he makes great movies with great directors.  He treated me very kind and was very genuine. It was a fantastic time!

Let’s interact on social media! I love do that with you!
I hope you have checked out the new registration!  You can win a pair of passes to Alamo Drafthouse Cinema and $20 in food and beverage from The Backlot!  Go to ozarksfirst.com, go to the contest/events tab, you’ll see Box Office Buzz Giveaway. It’s that simple! I look forward to seeing you next time!