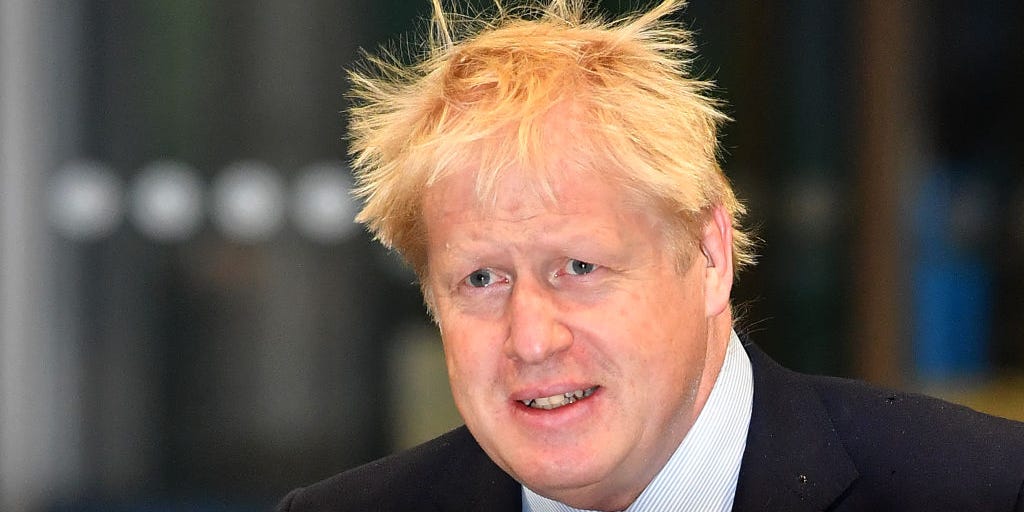 Leaked plans by Boris Johnson to build “customs clearance zones” on either side of the Northern Irish border after Brexit has been rejected as a “non-starter” by Ireland’s Deputy Prime Minister Simon Coveney.

Irish outlet RTE reported on Monday evening that the United Kingdom government has proposed erecting customs posts on both sides of the border, where goods moving between the UK and the European Union would be checked.

The customs posts — described as “customs clearance zones” in leaked documents seen by RTE — would be five to ten miles away from the border. The UK reportedly submitted the suggestion to the EU in recent Brexit talks.

With just weeks to go until the October 31 deadline, Brexit negotiations are at an impasse over the question of how to preserve the seamless border between Northern Ireland and the Republic of Ireland after the UK leaves the EU.

Ex-prime minister Theresa May signed up to an insurance policy known as the backstop, which if triggered would keep the UK in a customs union with the EU, while Northern Ireland would effectively remain in the single market too.

However, Johnson wants to backstop to be scrapped, and ruled out any possibility of either Northern Ireland or the whole of the UK remaining in a customs union with the EU after Brexit.

Ireland’s Deputy Prime Minister Simon Coveney described “customs clearance zones” as a “non-starter” in a tweet on Monday evening, and called on the UK government to submit a “serious” proposal.

Johnson on Tuesday morning denied that the leaked proposals were part of his Brexit plan.

However, he told the BBC Radio 4 Today Programme that there would need to be some checks as “that’s just the reality.”

Johnson’s plan would be unacceptable for the EU and Ireland

Security officials have said that any new physical infrastructure in Northern Ireland would be targeted by republican dissidents and become a focus point for sectarian violence in the province.

George Hamilton, Chief Constable of the Police Service of Northern Ireland, warned that border posts created as a result of the UK’s exit from the EU would be viewed as “fair game” for attack by violent dissident republicans.

Read more: These business owners on the Irish border fear a no-deal Brexit could soon wreck their livelihoods

Read more: ‘The guns are back out again’: Northern Ireland fears a Brexit border will escalate violence

There is also widespread concern that new customs checks would disrupt cross-border trade, which currently takes place seamlessly, and create new costs for swathes of businesses which operate across the border.

Business owners close to the border in Northern Ireland who Business Insider interviewed in August were preparing to downsize and relocate their operations, and in some cases feared being wiped out altogether.

The Centre for Cross Border Studies estimated that cross-border trade in goods and services is worth approximately £5 billion.

The EU has said that any alternative to the backstop must preserve the invisible Irish border in its current form.

However, Johnson’s Conservative government has insisted that new border checks can be avoided by using a range of technology and trusted trader schemes.

Former Attorney General Dominic Grieve, supporter of the People’s Vote campaign for a new Brexit referendum, said that the proposals reported on Monday night show that Johnson is not serious about negotiating a new deal.

“Proposals such as this leave one with the impression that Boris Johnson does not want any sort of deal,” he said.

“Instead he seems to want someone else to blame for No Deal, and if that is the Irish government or the EU Commission, so much the better.”