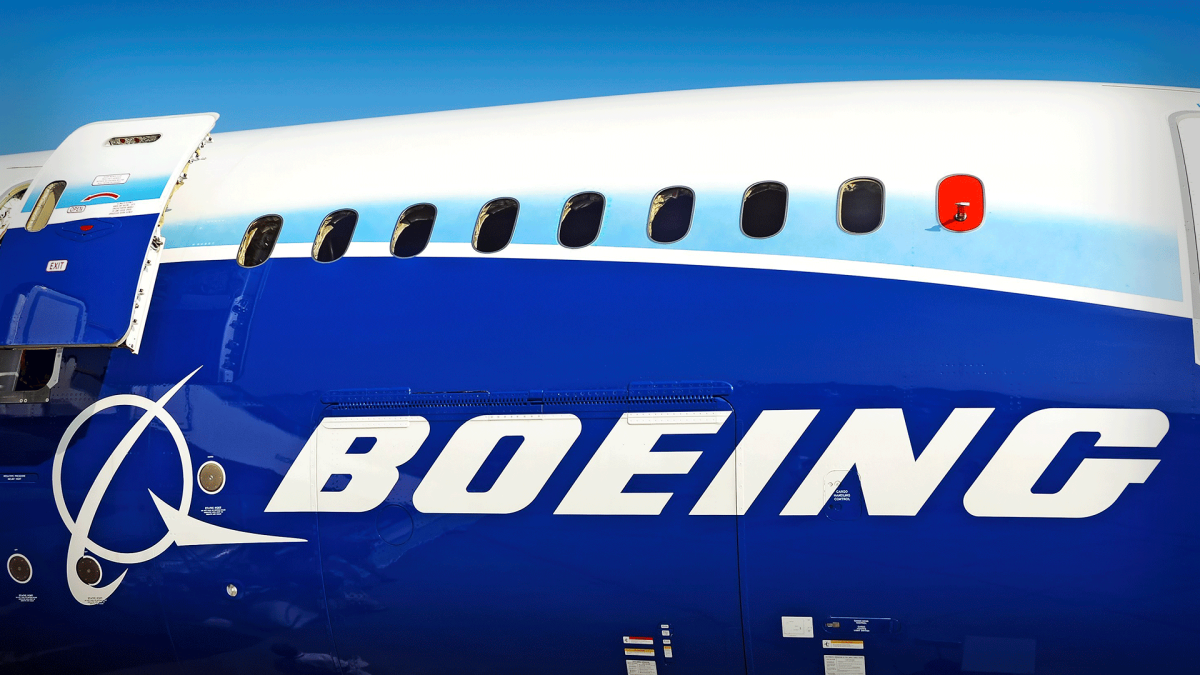 Boeing  (BA) – Get Report was added to Goldman Sachs’s Conviction Buy list, with the investment firm listing a number of potential catalysts and a media report saying the company was close to moving more 787 production to South Carolina.

Shares of the world’s No. 2 aircraft maker at last check were lower by 2.3% to $157.49, on a day when stock futures are pointing lower. Boeing shares had dropped 50% year to date through Friday amid the coronavirus pandemic.

“Boeing shares are off the lows but have underperformed (S&P, XLI and A&D [aerospace and defense]) in recent weeks, despite the market starting to rotate into other value stocks, as economic reopenings occur,” the investment bank said.

“From here, further positive second derivative [effects] in air travel and the aircraft order book, plus positive developments on the 737 MAX, can act as near-term positive catalysts. Both of those have the potential to see more meaningful progress in the next few months compared to the last few months.”

As for moving more Dreamliner 787 production to South Carolina from the Seattle area, sources told Reuters that Boeing is close to doing so.

It’s part of the company’s cost-cutting initiative, which was sped up by the pandemic, they said. Just last year, Boeing was cranking out record volume of 787s at its Everett, Wash., wide-body factory. It opened a second plant in North Charleston, S.C., eight years ago.

Goldman also put Raytheon  (RTX) – Get Report on its Conviction Buy list. “We think RTX is too high quality and well positioned of a company to trade at an 11% free-cash-flow yield on the fully aerospace-recovered and fully synergized 2023 estimated free cash,” the bank said.