Blood Test for Deadly Eye Melanoma on the Horizon? 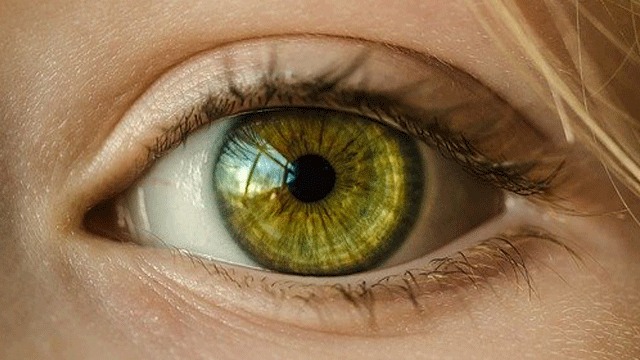 Blood Test for Deadly Eye Melanoma on the Horizon?


A simple blood test could soon become the latest monitoring tool for the early detection of melanoma in the eye.

University of Queensland scientists have discovered markers in the blood that can differentiate between a benign mole and a melanoma, while also identifying if the cancer has spread to other areas of the body.

“This blood test was able to detect the difference between a benign mole located at the back of the eye and a melanoma in the eye,” Dr Stark said.

“The test also has the potential to show if the melanoma has metastasised and spread to other areas of the body.

“Moles or naevi in the eye are common, but can be difficult to monitor because changes to their shape or colouring can’t always be seen as easily as on the skin.

“Outcomes are poor for people with melanoma in their eye if their cancer spreads to the liver.

“Given that having naevi in the eye is fairly common, this test may allow us to better screen these patients for early signs of melanoma formation.”

The study is a progression of research conducted by Dr Stark at QIMR Berghofer, where the panel of biomarkers was first developed and used to detect melanoma on the skin.

In this research, blood samples were collected from people with either benign naevi or melanoma in the back of their eye, in addition to a small number of metastasised cases.

The samples were then tested against the panel of microRNA biomarkers to distinguish the stage of disease.

Dr Stark said after further development, the blood test had the potential to be used as a monitoring tool in conjunction with optometrists, GPs, and specialists.

“If someone went to their optometrist for a regular check-up and a mole was found, you could have this blood test at each routine visit to help monitor mole changes,” he said.

“If the biomarker in the blood had increased, it might be an early warning sign of melanoma.

“Knowing this patient was high-risk means they could be monitored more closely for the potential spread of cancer and be progressed more rapidly through the healthcare system.”

“These research findings are exciting for our patients with ocular tumours,” Dr Glasson said.

“It will allow for earlier diagnosis as well as giving doctors an earlier indication of the development of metastatic disease and importantly, a better outcome for our patients.”

This project was funded by the National Health and Medical Research Council  and the Merchant Charitable Foundation.

This article has been republished from the following materials. Note: material may have been edited for length and content. For further information, please contact the cited source.