Bill would prevent sheriffs from profiting from leftover jail food 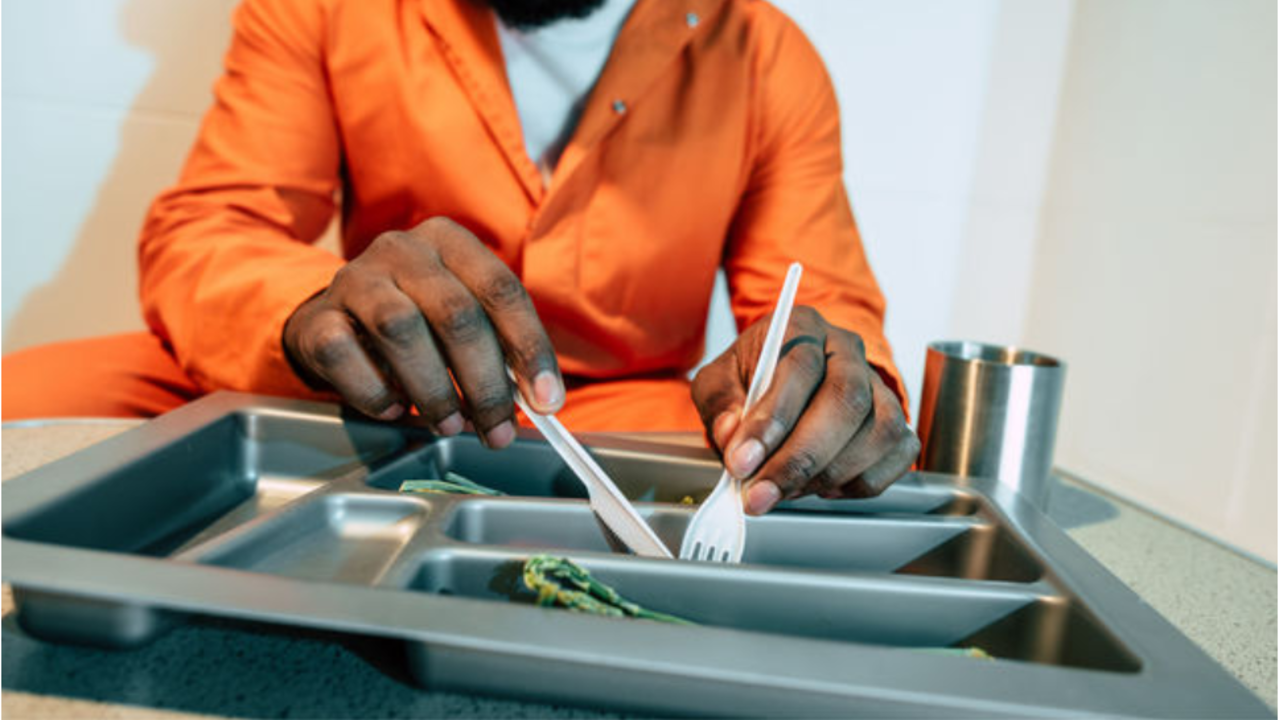 Bill would prevent sheriffs from profiting from leftover jail food

MONTGOMERY, Ala. (AP) — The Alabama Senate has approved a bill to end a practice of allowing sheriffs to pocket leftover jail food funds.

Senators on Tuesday voted 31-0 for the bill by Republican Sen. Arthur Orr. It now moves to the House of Representatives.

The bill would require the state food allowance to go into an account that can only be used for feeding prisoners. Some leftover money could be used for law enforcement expenses but not salaries.

The bill also increases how much money the state provides for feeding prisoners.

A federal judge in 2009 briefly jailed a sheriff who was nicknamed “Sheriff Corndog” for feeding inmates corndogs and little else.