Biden likely to tighten COVID travel restrictions from these countries 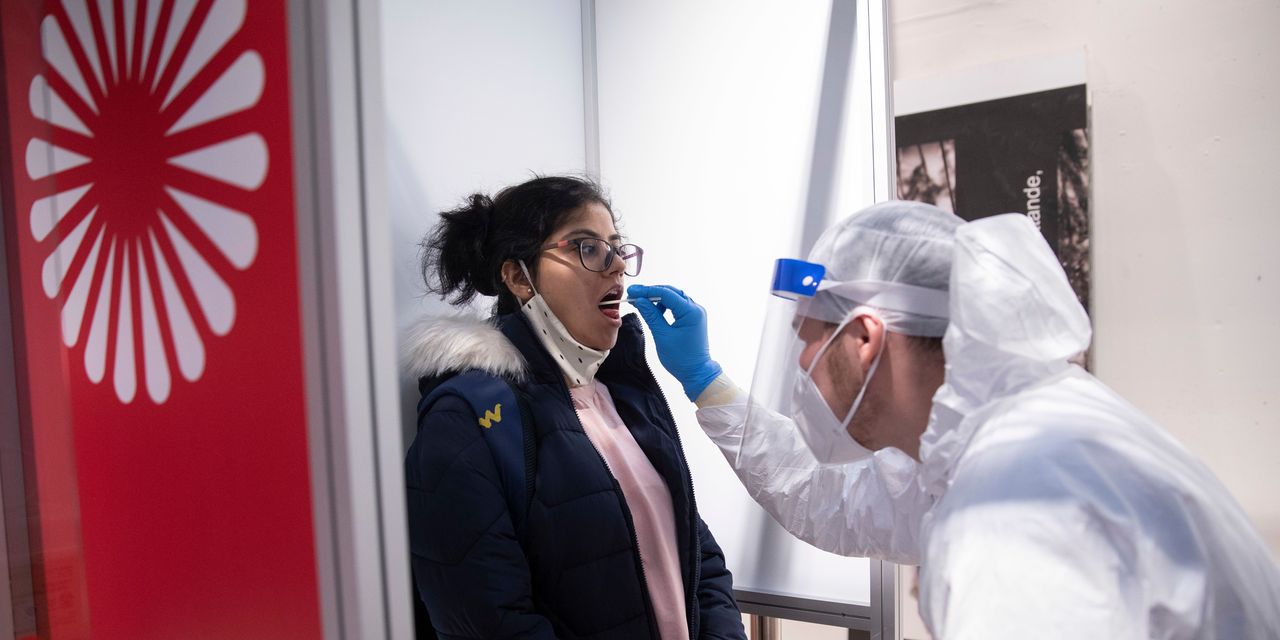 Biden likely to tighten COVID travel restrictions from these countries

U.S. President-elect Joe Biden opposes the lifting of a ban on travelers from Europe and Brazil ordered by his predecessor President Donald Trump for Jan. 26, his incoming press secretary Jen Psaki tweeted on Monday.

The outlook: Testing requirements become the global rule and will make travel even more difficult, especially since few airports are equipped to deal with the disruptions and long delays involved in official checks. And with uncertainty about the virus’ new variants, restrictions are likely to tighten, not loosen, in the next few months.

The Trump decision came as a surprise, especially considering the former president’s harsh rhetoric in the last few months. No western government has eased travel restrictions or testing requirements since new, aggressive variants of the virus were identified.

Read: Europe struggles to defend itself against new COVID variants