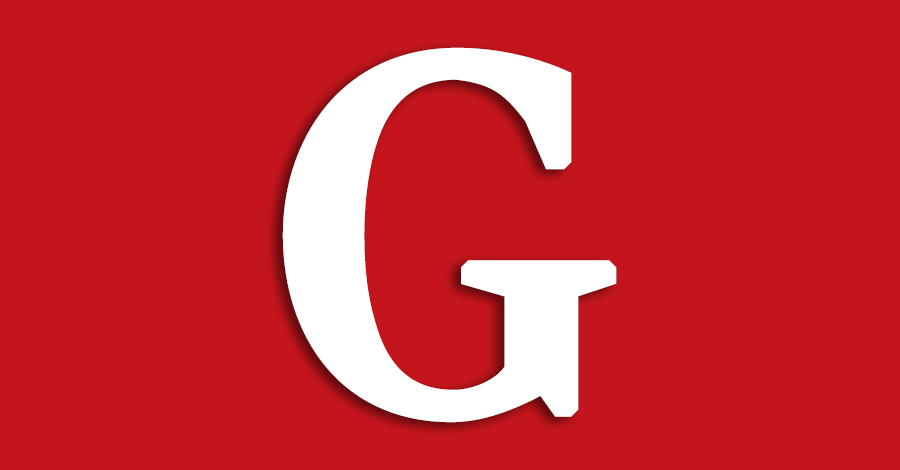 “THE BOLD AND THE BEAUTIFUL”: Heartbroken when Quinn admits to sleeping with Carter, Eric throws her out of the mansion. He tells her that her portrait is also banished and she no longer works at Forrester Creations. Wyatt cannot believe Quinn’s latest bad deeds. She not only hurt Eric, but she ruined her one chance of true happiness. Justin continues his plot to take over Spencer from Liam and Bill. Alone in his cell, Liam has an imaginary day dream about what he has lost — Hope, his children, his career. Trapped in the cage by Justin, Thomas begs Justin to free him. Justin assures that will not happen. He is tired of being treated like an errand boy. Despite Thomas’ assurance, no one will know what happened. Justin scoffs. Hope overhears Thomas and Justin argue. As Hope searches for the key to free Thomas, he tells her that Vinny committed suicide. He did it to frame Liam for the hit and skip. Baker feels that cannot be true. Liam is being transferred to a maximum security prison. Ridge is thrilled to meet his new grandson, Hayes. Unable to locate Thomas, Ridge learns Justin is involved. Just as Zoe prepares to leave town, Paris tells her about Carter and Quinn’s tryst.

“THE YOUNG AND THE RESTLESS”: Chelsea is furious that Adam will not let her have alone time with him. Running into Chelsea during exercise, Rey wonders if she is ready to spend time with her son. Connor is thrilled when he and Adam move onto the ranch. Chelsea tells Chloe she knows Adam will bad-mouth her to Connor. Michael and Kevin warn Chloe not to trust Chelsea. Chloe dodges his statement that she knows more about Chelsea. He warns her their family cannot lose her again. It appears Victor is working with Chelsea’s doctor from the sanitarium. Phyllis admits to Nick that she misses her daughter already. Nick, who took Summer to Italy, assures her that Summer has a great job and place. Jack decides to give Sally another chance, but is not sure where it will lead them. After making love to Ashland, Victoria says she will stand by him as he copes with his terminal illness. Ashland fumes when Billy writes an article about him. Jack is thrilled with Harrison in the mansion and introduces the toddler to his aunts Traci and Ashley. Kyle cannot deal with losing Summer. Amanda is horrified when her mother admits to murder and is arrested. Devon helps Amanda deal with the new info on her mother’s deadly deed.

“DAYS OF OUR LIVES”: Unsettled by the letter Kristen sent him, Brady tells him their relationship is over., Brady realizes he wants to be with Chloe. Chloe says she is honored, but is with Philip. Salem is up in arms when the town learns that Paulina purchased Horton Square to demolish it and make it a big box store. Lucas is furious when he learns Kate was faking her blindness. Xander moves into a kiss with Gwen. Jack is uneasy about a match between his best friend and his daughter. Ben tells Theo to sign the divorce paper from Ciara. Ciara wants to marry Theo. Marlena swoons. Sami tries to burn Kristen’s letter about Sami sleeping with Lucas. Gabi lets Kate know she is the queen of the mansion and she cannot do anything to stop her.

“GENERAL HOSPITAL”: Carly tells Britt she and Jason will be together forever. A heartbroken Britt has revenge sex with Jax. Nina is afraid the truth about Sonny — he is alive and he has amnesia — will come out. Anna and Valentin continue to flirt. Austin tries out for the medical post at General Hospital. Jason and Monica discuss what has been going on in their lives. He says her being named chief of staff was best for everyone in Port Charles. Molly takes down Judge Carson, who is bigoted. Cameron and Jason have a heart-to-heart about Franco. Finn and Liz continue to hide Peter’s body. Maxie continues her “search” for the baby. Spinelli thinks about moving to Port Charles. Feeling betrayed by Jason, Sam burns the leather jacket they shared. Jake, Jason and Liz share their love for each other. Leslie and Scott movie their romance up a peg. Martin decides to represent Valentin in his business deals. Valentin thanks Monica for letting him and Charlotte live in the Quartermaine’s home. In jail, Alexis has a panic attack. Jax is unhappy with Josslyn.

Get the latest local entertainment news, dining reviews, and more delivered right to your inbox every Thursday.

For copyright information, please check with the distributor of this item, Creators Syndicate.