Basin Buzz: Best bets for the week ahead | Limelighter 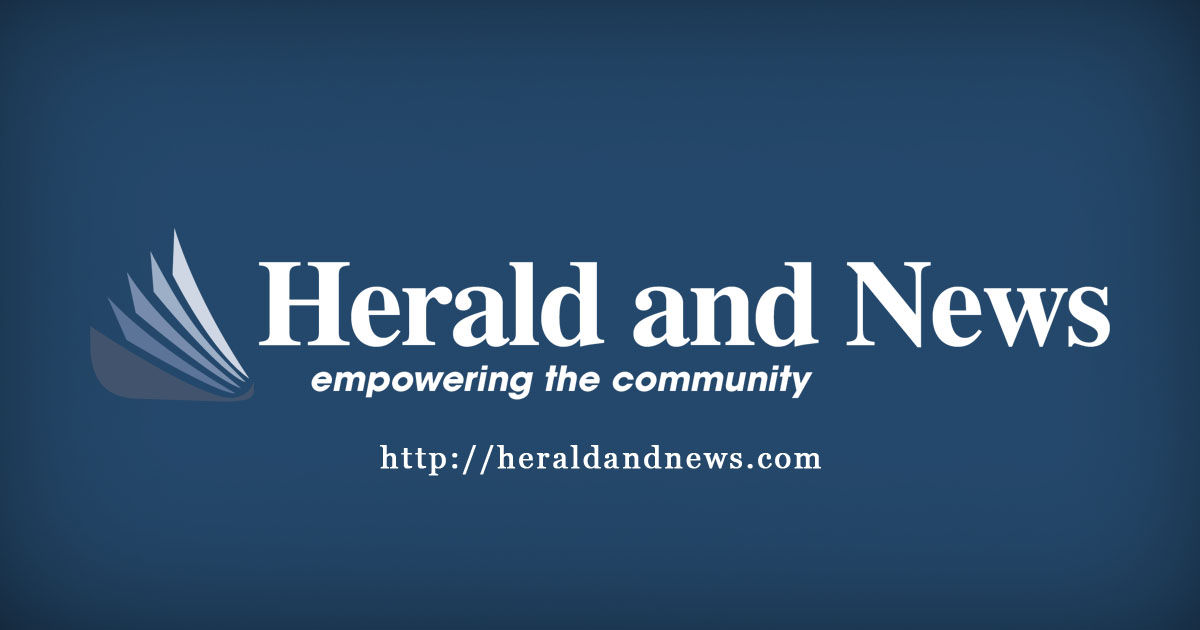 Basin Buzz: Best bets for the week ahead | Limelighter

A quilt show will be held by The Heart of the Basin Quilt Guild from 9 a.m. to 5 p.m. Saturday, and 10 a.m. to 3 p.m. Sunday in the gym and parish hall of Sacred Heart Catholic Church at the corner of North Eighth and High streets. Admission is $5 with children 11 years old and younger admitted free.

Bonanza Extravaganza, kicks off at 8 a.m. Saturday with a coffee and donut sale, followed by a 10 a.m. parade down Highway 70. After the parade, Bonanza’s Big Springs Park will explode with a variety of competitions, children’s activities, a car show, chicken wing cooking contest, a hobby festival music, food and more.

A documentary, “On Her Shoulders” will be shown at 2 p.m. Tuesday in the Klamath County Library. A 23-year-old survivor of genocide and sexual slavery at the hands of ISIS, advocates for her people in front of the United Nations. It’s in English and Arabic with English subtitles and runs for about an hour and half.

■ Artwork by Kerry Tingley and Sue Graves is on display in Green Blade Bakery at 1400 Esplanade Ave.

■ Artwork by Dorothy Hale is on display in the Modoc Gallery inside the Klamath County Museum at Main and Spring streets.

■ Texas Hold’em from 6 p.m. to midnight today and Monday through Wednesday in the American Legion Club at North Eighth and Pine streets.

■ Texas Hold’em at 7:30 p.m. Friday and Saturday in the City Club at North Ninth and Pine streets.

■ Michael Quinn and Cherry Wine from 6 to 8 p.m. Sunday at Lake of the Woods Resort.