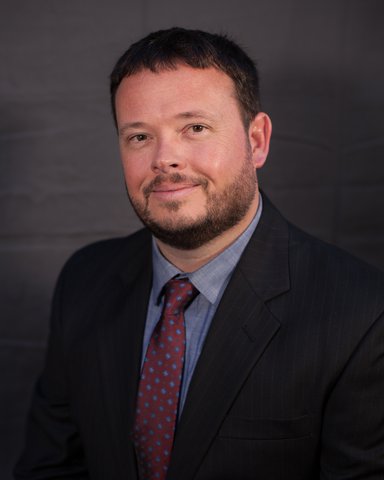 The investigation has been underway for a few days now, according to Forsyth County Sheriff Ron Freeman, after a complaint was filed by two complainants. The complaint alleges invasion of privacy by the group, Freeman said.

McCall is the newest member of the county’s school board. He was sworn in December of 2018 after he defeated opponent Mark Weiss in the Republican primary for the District 1 seat last May.

McCall, who also serves as deputy director of the Alpharetta Department of Public Safety, remains an active member of the school board, but he’s been placed on paid administrative leave from his position with the City of Alpharetta, according to Alpharetta Assistant City Administrator James Drinkard.

“The city is aware of allegations that have been made against
Deputy Director McCall,” Drinkard said. “Per our policy and procedure, he has been placed on
paid administrative leave pending the outcome of an investigation into the
matter. Once the investigation has been concluded and the facts established,
the city will respond appropriately. Until that time, the city will have no
further comment about the matter.”

The investigation is expected to be finished as early as next week, Freeman said.

This story will be updated.