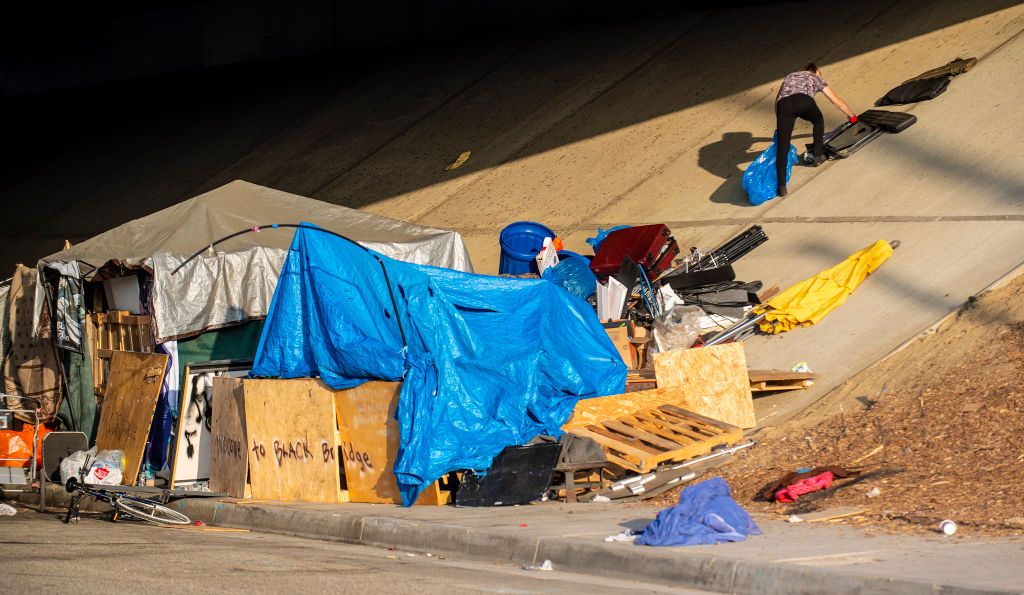 One person was arrested after eight homeless people were given poisoned food that sent several to the hospital, Southern California authorities said Friday.

The poisonings occurred over the course of about a week in mid-May in Huntington Beach in Orange County south of Los Angeles, authorities said.

The victims were given food laced with oleoresin capsicum, “which is twice as strong as the pepper spray used by police, and their reactions to the poisoned food were filmed,” according to an advisory from the county district attorney’s office, which planned to provide more details at a news conference next Monday.

“The victims suffered a variety of symptoms including seizure-like symptoms, difficulty breathing, vomiting, and intense mouth and stomach pain,” the announcement said. “Several of the victims required hospitalization.”

No deaths were reported.

An investigation continued to determine whether there are more victims or suspects, authorities said.