Are Massachusetts politicians any closer to a consensus on education reform? Pathway to updating education funding formula still isn’t clear 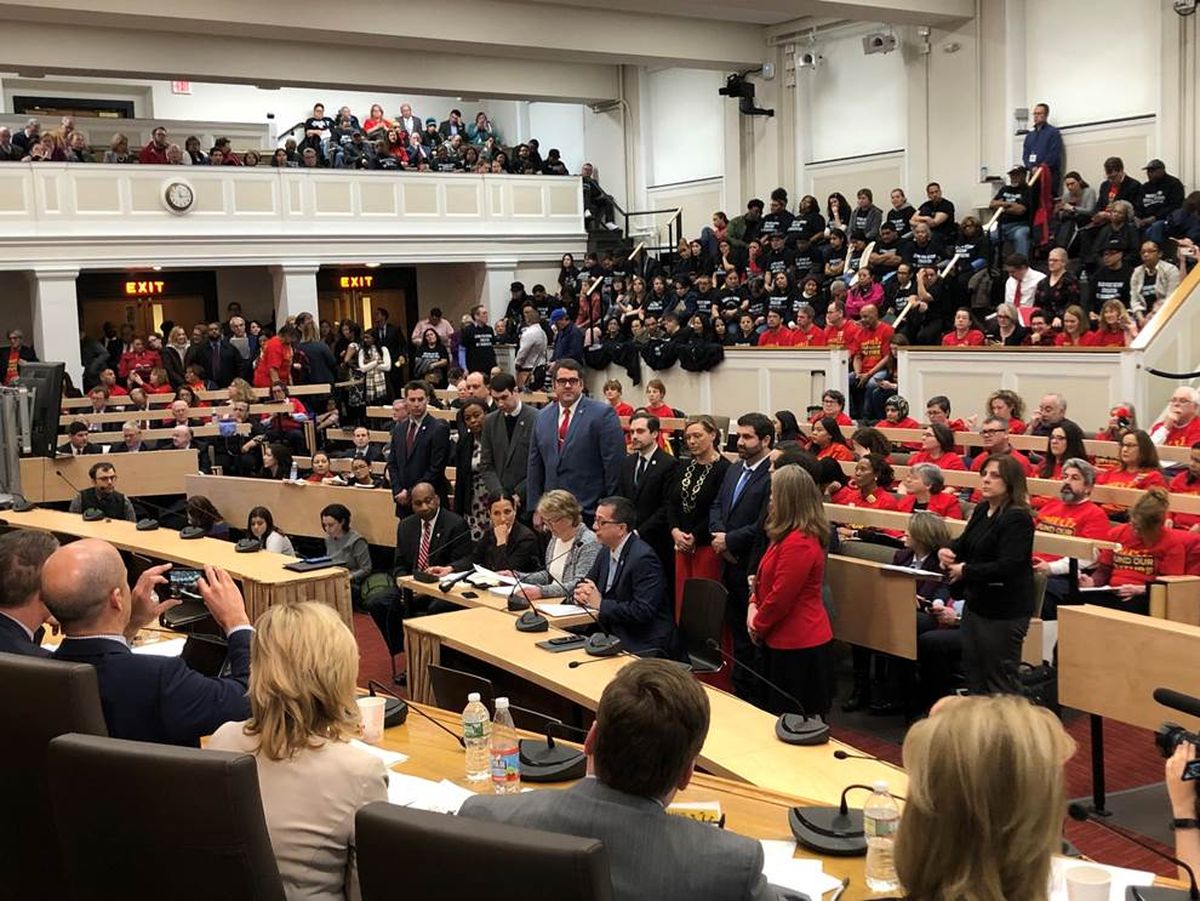 Are Massachusetts politicians any closer to a consensus on education reform? Pathway to updating education funding formula still isn’t clear

Lawmakers, state officials and educators agree that the 25-year-old state education funding formula needs to be updated, especially to account for the needs of low-income students and English language learners.

How the Legislature will get there, however, may not be so clear even after Friday’s education hearing at the State House. 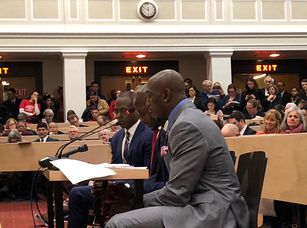 Devin McCourty said he and other members of the Patriots Coalition nonprofit wanted lawmakers to pass the PROMISE Act, Sen. Sonia Chang-Diaz’s bill.

Supporters of both measures call for an education bill that implements recommendations made by the Foundation Budget Review Commission in 2015. The report found that the formula created under a landmark 1993 education law was underfunding school districts by $1 billion to $2 billion a year. The formula did not properly account for increasing employee healthcare costs, special education, low-income students and English language learners.

What they don’t agree on is how much to spend, what accountability measures to implement and how fast to roll out reforms.

Baker, a Republican, opened the testimony by touting his proposal, which adds $1.1 billion in funding over seven years without raising taxes. His proposal includes changes to the formula to fund the areas highlighted by the Foundation Budget Review Commission, as well as incentives for high schools that launch Early College and Innovation Pathway programs, counseling and psychological services and other resources.

“We think our plan strikes the right balance between expanding overall state education aid, targeting investments to schools and districts that need it most, and maintaining accountability for results,” he said.

His plan would also give the education commissioner the power to hold state aid from school districts that underperform for three years and intervene in those districts to implement turnaround plans.

“Commissioner Jeffrey Riley knows a thing or two about turning around a district,” Baker added, sitting beside Riley and Secretary of Education James A. Peyser. “In Lawrence, he increased spending on classroom resources, provided enrichment opportunities for students, and found ways to recruit and retain great teachers – many from the community.” 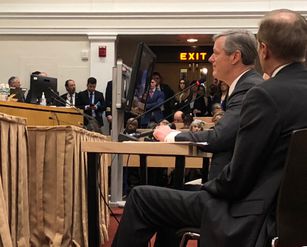 But critics say the plan falls short of what struggling schools need, especially those with low-income students and English Language learners.

“I think we need to be more aggressive,” said Rep. Bud Williams, of Springfield.

Sen. Adam Hinds, D-Pittsfield, and other committee members expressed concerns that the $1.1 billion increase proposed by the governor is split between state and municipal contributions and that part of the increase would have happened anyway through inflation adjustments.

“Let me be blunt, it feels like a lot of these numbers don’t talk about the inflation increase, and you’re taking credit for numbers that would be increasing anyway,” said Hinds, who endorsed the PROMISE Act.

Chang-Diaz, D-Boston, said Friday that her bill would add “north of $1 billion” in additional state funding over a 4-to-7-year period. The bill also proposes creating a data advisory committee to track how school districts use the funds.

“Everybody knows that money alone won’t do it,” Chang-Diaz said. “But we also know that you can’t do it without money.”

The committee continued for more than eight hours as parents, teachers and students waited their turn to testify.

“My North Andover schools had all the resources a school needs to give its students a full and interactive education — things like new textbooks and modern technology in our STEM classes,” said Shailany Ortega, now a senior at Edward M. Kennedy Academy for Health Careers in Boston.

Ortega said she transferred to the Curley School in Boston when she was in eighth grade and noticed the disparities between the school districts. “The lockers were broken, the chairs were cracked, and there was graffiti on the desks,” she said.

Ortega was one of several speakers with Fund Our Future, an advocacy group that endorsed the PROMISE Act.

Jenniffer Lara, a Chelsea parent with the advocacy group Stand for Children, said her school district doesn’t have the resources to help her son, Jose, who was diagnosed with ADHD.

“Even though the school has responded to my request, we are still waiting on a plan almost halfway into the school year,” she said.

Keri Rodrigues, head of Massachusetts Parents United, asked several questions about whether additional funding will make it to the students who need it the most and what reforms will be enacted to close the achievement gap.

“Our children are black, brown, low-income. Our children are English language learners and some have disabilities,” she said. “All of them have a lot to lose due to the education equity crisis in Massachusetts.

Members of the Massachusetts Business Alliance for Education also called for an education bill that increases funding but also implements strategies mentioned in the 2015 report such as longer school days, progress and financial reports from school districts and other measures.

The alliance has not endorsed any particular bill.