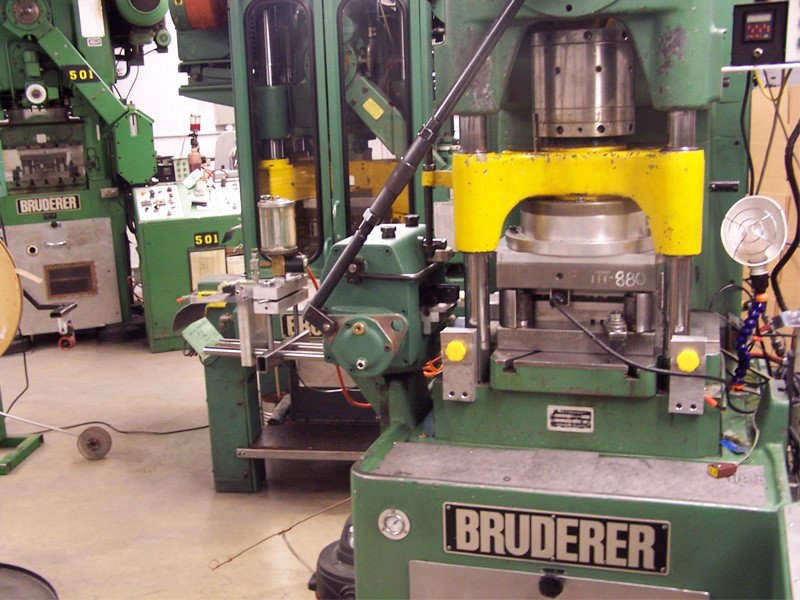 Small businesses hire a majority of all new workers. And when question marks pop up concerning the economy, they also do more than their share of the worrying.

That appears to be what is happening now, both nationally and in the Inland Empire. The National Federation of Independent Businesses, in its monthly report that measures the level of confidence among business owners, found that optimism declined, albeit slightly, in January.

The concerns are based on several variables, including a stock market that was in decline at the time of the survey, to the problems some businesses face when they look for qualified workers. The survey is based on random replies to questionnaires NFIB sends by mail to its members.

Some small business owners are worried that consumers will not be spending as much as they did last year. They saw the Conference Board‘s report on consumer confidence, which showed a decline from 136.4 in November to 128.1 last month. A reading above 100 means that most people have positive outlooks.

It adds up to some worry by business owners about an unpredictable economy.

“There is a lack of consistency, and there’s a limit to the degree of latitude that comes with that consistency,” said Bud Weisbart, owner of A&R Tarpaulins, a Fontana manufacturing business.”You don’t mind taking risks, but you want a handle on those risks if you do this or you do that.”

A&R Tarpaulin went through some difficult stretches in 2018 that resulted in a small reduction in the payroll and trimming some fixed expenses, Weisbart said. The company’s products are sold to individual consumers as well as users such as the aerospace industry, which uses tarps to keep the dust out of the jet engines of grounded aircraft.

Weisbart said the stock market is not a true indicator. But like the economy, it sways back and forth and makes it hard to be truly optimistic.

“Based on what we’ve seen, we’ve lowered our expectations for 2019,” he said.

Steve Morgan, president of Precision Stampings Inc., a Beaumont company that makes small metal connectors for the automotive, medical device and other industries, said he is also going through a difficult period, including a six-month downturn.

The NFIB survey cited a slowing in consumer spending because people will not be getting the extra money in their paychecks that many saw in 2018 after the new tax law took effect. That has a lot of independent retailers worried.

It only adds to Vicki Cooper’s concerns. She owns Victoria’s Furniture in Riverside. And like many in the retail world, she is trying to adjust to the trend toward online shopping. Also, her store is in a strip mall on the west side that lost its anchor, a Kmart, more than a year ago.

Late January, Cooper said, is always the start of her peak season because people often use their tax refunds to buy furniture. That spurt used to last four months but in the last few years has been shorter, said Cooper, who has been running the store for 26 years.

“And after that, who knows,” Cooper said.