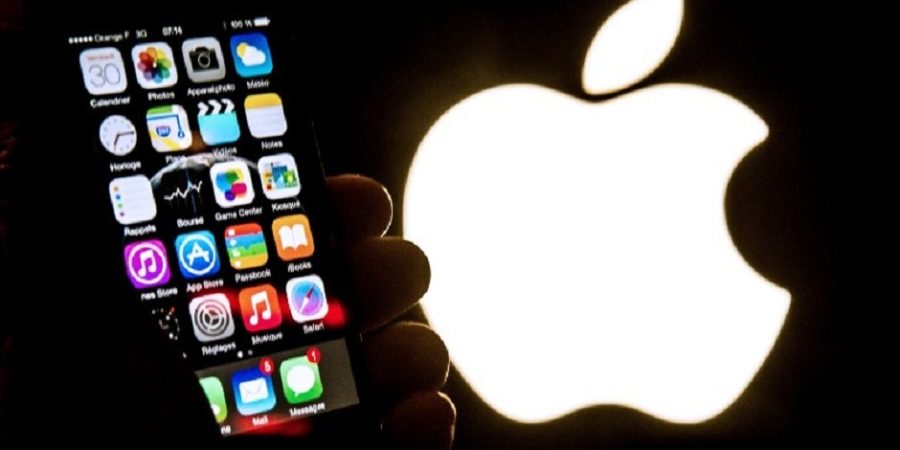 Apple is suing a company in Canada it claims resold more than 100,000 devices it sent to be recycled, according to BBC News.  The technology giant sent more than 500,000 old iPhones, Watches and iPads to Geep Canada from 2015 to 2017. But after carrying out an audit in 2018, it discovered 18% of them were still accessing the internet, it says.

Apple filed the legal paperwork for this suit in January, but it has only recently been made public. “Products sent for recycling are no longer adequate to sell to consumers,” Apple said, “And if they are rebuilt with counterfeit parts, they could cause serious safety issues, including electrical or battery defects.”