AP sources: Tool behind crackdown on opioids could expire | Govt-and-politics 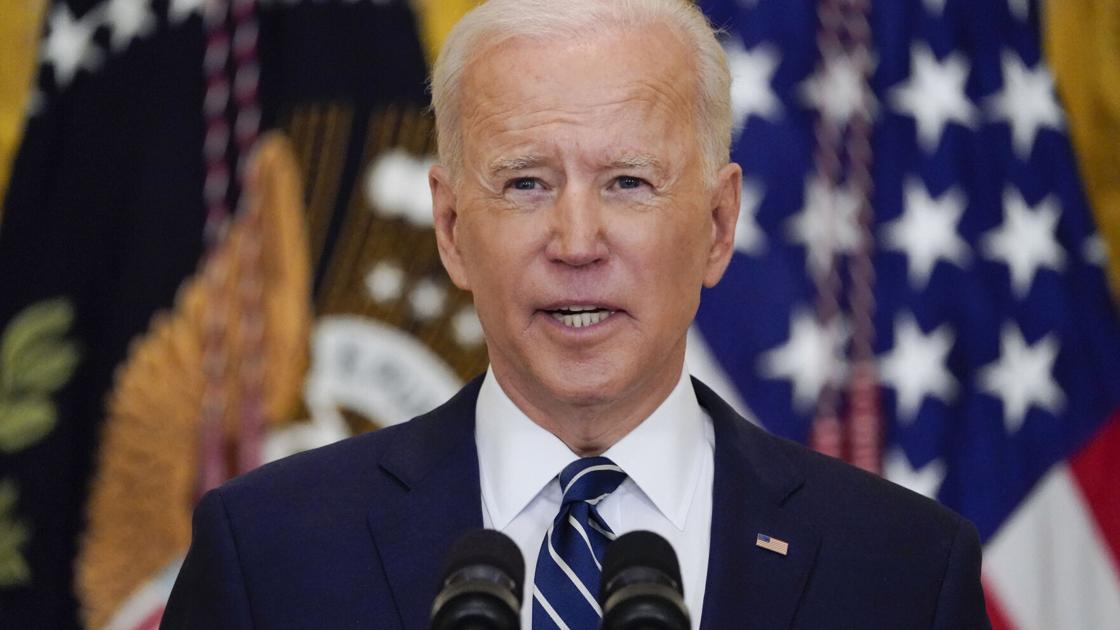 AP sources: Tool behind crackdown on opioids could expire | Govt-and-politics

“The Biden-Harris Administration is committed to avoiding expiration of this legislation, and we have communicated that clearly to both parties in Congress,” White House spokesman Andrew Bates said.

There is growing concern from lawmakers and law enforcement officials, who fear that failing to act could lead to a surge in opioid deaths, and the rapidly approaching deadline makes it nearly impossible to reauthorize it in time. The U.S. is in the midst of an opioid crisis.

But saying a quick yes isn’t quite so simple. The situation is politically thorny and has the potential to anger both Democrats and Republicans. Most of the drugs are coming in from China, and if President Joe Biden were to skip the reauthorization it could create foreign policy issues, but there are concerns from some in the administration over mandatory minimum sentences attached to the order that have the potential to anger reformists.

But in the last three years, only eight prosecutions would have even qualified for mandatory minimum sentences, according to the people.