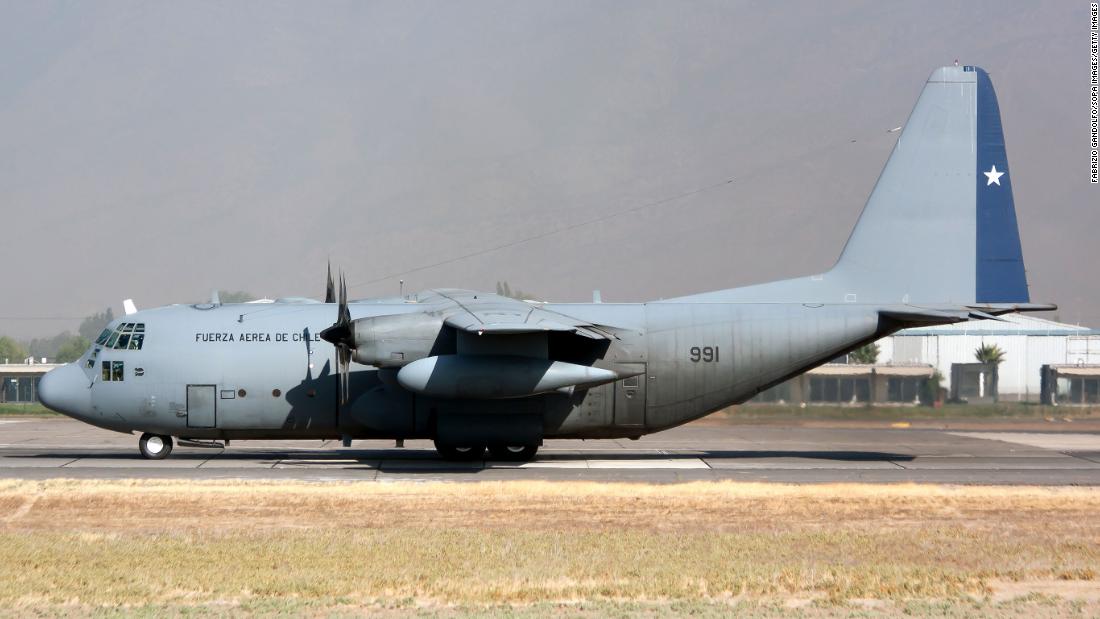 “The plane is presumed to have crashed, given that the amount of fuel and the plane’s autonomy had already run out. Given that, it is already assumed that the plane has crashed,” said Gen. Francisco Torres in a televised press conference.

The C-130 Hercules aircraft had departed from the Chilean capital of Santiago and stopped briefly in Punta Arenas near the country’s southern tip, the Chilean Air Force said in a statement. The four-engine aircraft then continued toward the country’s Antarctic base before losing radio contact around 6 p.m. local time near the Drake Passage, the body of water between the tip of South America and Antarctica.

There were 17 crew members and 21 other passengers on board, who were on their way to perform “logistical support tasks” such as repairing the floating oil pipeline that provides fuel for the base, said the Air Force.

In addition to crew members, the plane was also carrying personnel from the armed forces, an engineering firm, and the University of Magallanes.

After the plane lost contact, the Air Force declared a state of alert and mobilized a search and rescue team, activating Air Force resources in Santiago and the Magallanes region in southern Chile. President Sebastian Pinera tweeted on Tuesday that he was conferring with security officials in Cerrillos to monitor the rescue operation.
Air and maritime authorities are still searching for survivors in the area of the plane’s last known location and informing the families of the passengers on board, the Air Force said.

The C-130 is considered a workhorse of modern militaries around the globe. The four-engine turboprop is used transport troops, equipment and cargo. The planes can carry up to 42,000 pounds of cargo or about 90 combat troops.

The first C-130 Hercules entered into service in the US Air Force in the 1950s. However the more modern “H” and “J” model variants were introduced in the 1970s and 1990s, respectively.