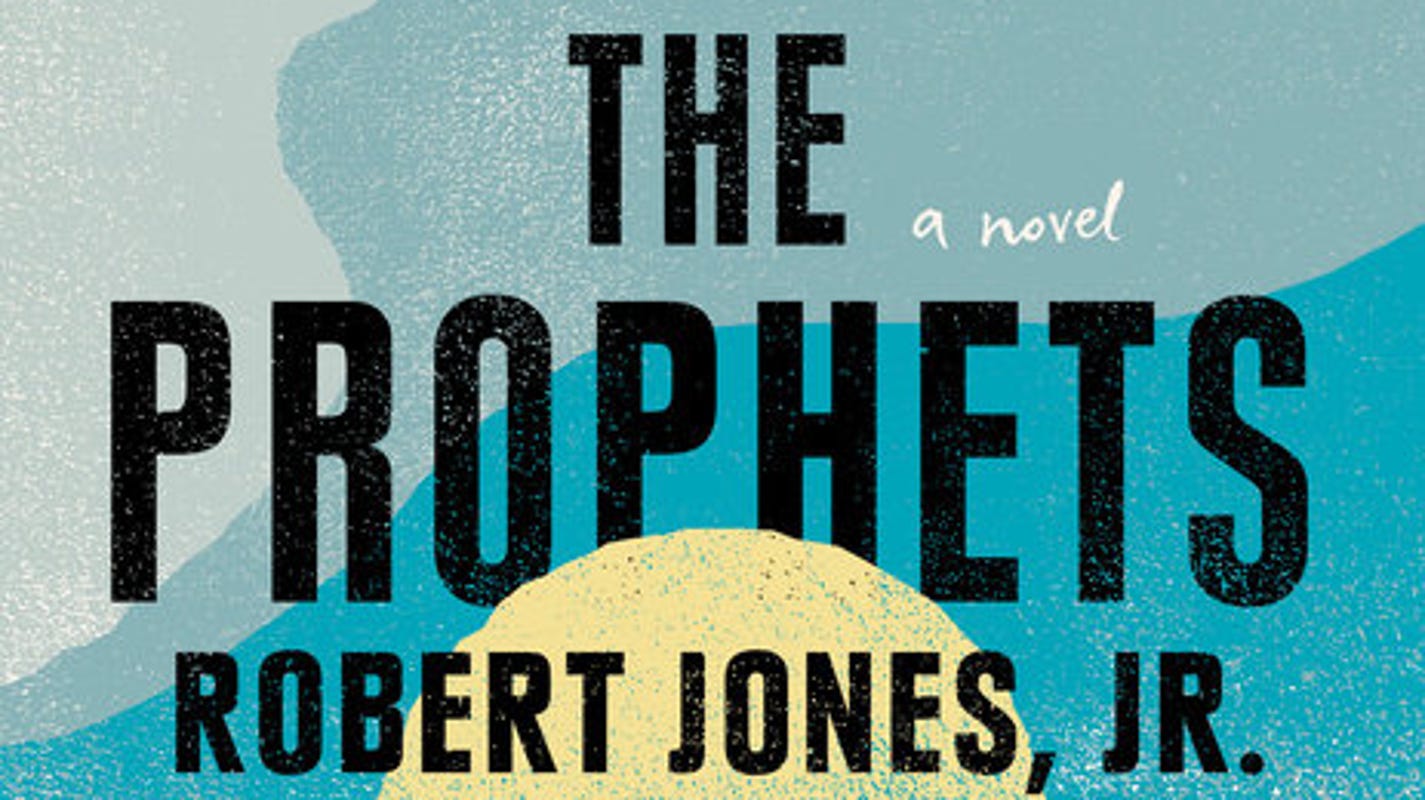 You can have a great time at home this fall and winter, while keeping the family engaged and entertained.

In search of something good to read? USA TODAY’s Barbara VanDenburgh scopes out the shelves for this week’s hottest new book releases.

What it’s about: Jones’ powerful debut novel centers on a forbidden love between two enslaved gay men on an antebellum Mississippi plantation.

The buzz: Kirkus Reviews calls it an “ambitious, imaginative, and important tale of Black queerness through history.”

What it’s about: It’s 1894, and Ada is an outlaw. After a year of marriage and no pregnancy, in a town that hangs barren women as witches, the teenage wife joins the notorious Hole in the Wall Gang, a new safe haven for outcast women.

The buzz: “It’s ‘The Handmaid’s Tale’ meets ‘True Grit’ in the best sense, but also something wholly its own,” says a ★★★ review for USA TODAY.

3. “A Lie Someone Told You About Yourself,” by Peter Ho Davies (Houghton Mifflin Harcourt, nonfiction, on sale Jan. 5)

What it’s about: A family has a child after terminating an earlier pregnancy that yielded catastrophic test results and grapple with the decision made and the unending work of parenting.

What it’s about: Eve Ronin, the youngest female homicide detective in LA, always feels like she has something to prove, but especially when a cold case heats up. Eve digs through the past, unearthing a deadly conspiracy.

The buzz: “Readers will cheer the determined Eve every step of the way as she strives for justice. Goldberg knows how to keep the pages turning,” says Publishers Weekly.

What it’s about: Blythe never wanted to be a mother, but changes her mind for a man she loves. But motherhood turns out to be everything she feared, and her conviction that there is something deeply wrong with her daughter tears her family apart.

The buzz: “This is a sterling addition to the burgeoning canon of bad seed suspense, from an arrestingly original new voice,” says a starred review for Publishers Weekly.