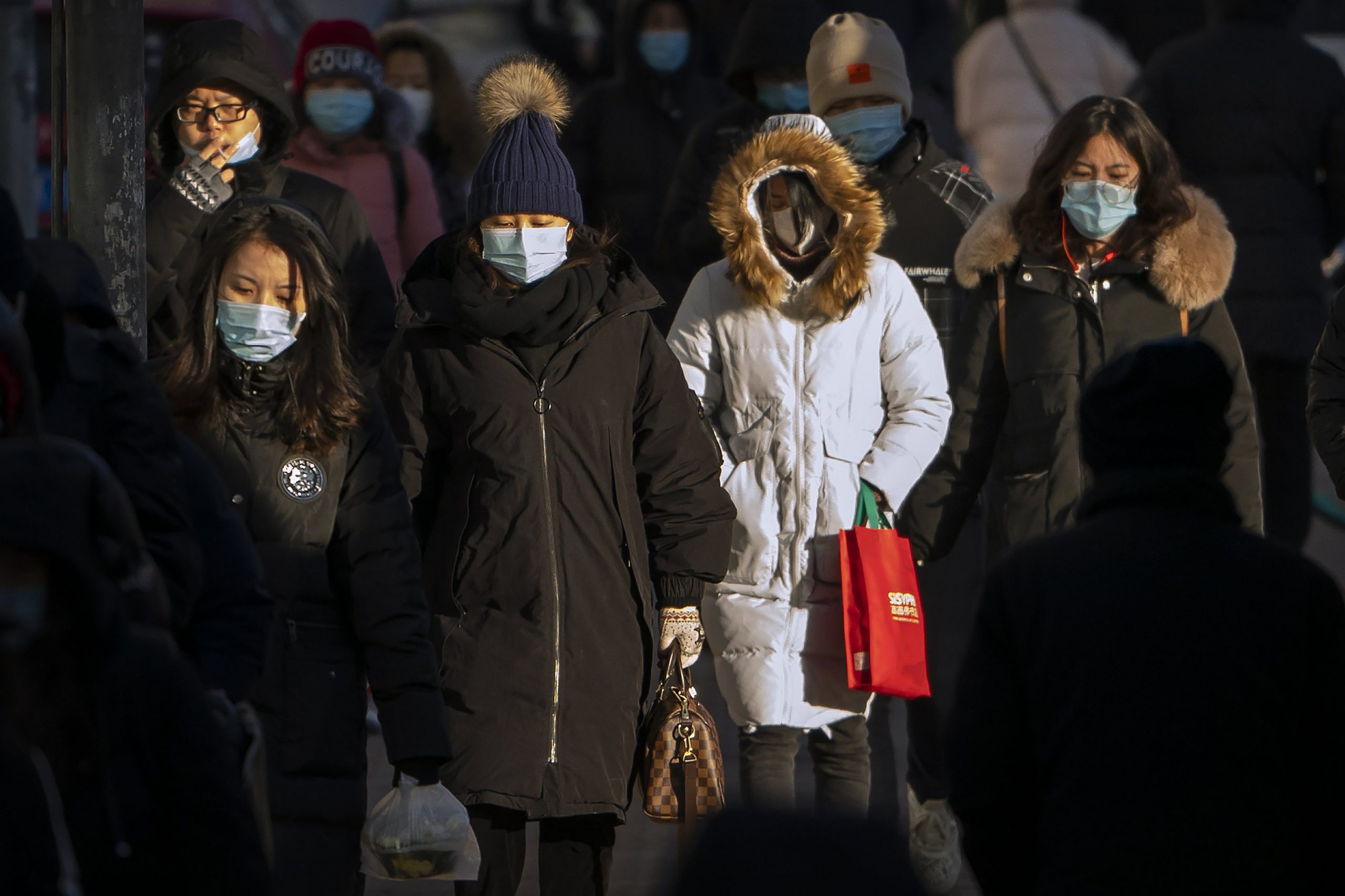 BEIJING (AP) — China is encouraging tens of millions of migrant workers not to travel home during next February’s Lunar New Year holiday to prevent further spread of the coronavirus, disrupting its most important time for family gatherings.

The measure from the National Health Commission is not a direct travel ban but is still extraordinary because the traditional holiday is the only time of the year when many workers have the opportunity to travel home to see their families.

The commission said it is encouraging provincial governments to persuade workers to follow the suggestion while taking into account their personal wishes. It also said workers who stay behind should receive overtime pay for the work they do and be offered other opportunities to take vacation.

China has all but eradicated local transmission of the coronavirus, but authorities remain on high alert over a possible resurgence. Already, schools are scheduled to begin the Lunar New Year vacation a week early and tourists have been told not to visit Beijing, the capital, during the holiday.

The coronavirus was first detected in the central Chinese city of Wuhan late last year and China’s failure to enforce a lockdown in time for this year’s Lunar New Year travel rush is blamed for helping spread the virus around the country, presaging the pandemic that has sickened more than 82 million people and killed more than 1.7 million. China has recorded 4,634 deaths among 87,027 confirmed cases of COVID-19, a figure considered likely far lower than the actual number.

“Local governments should step up publicity efforts to encourage enterprises and institutions to … guide workers to vacation at their place of work to the extent possible,” the commission said in a notice on its website.

The Lunar New Year, or Spring Festival as it is called in China, is traditionally a time when families gather for meals and to visit temple fairs and watch firework displays. For tens of millions of migrant workers, it means traveling long distances by train, plane and bus to their rural hometowns, turning it into what is known as the world’s greatest annual human migration.

Millions of middle class Chinese also use the occasion to take vacations at home and abroad. Over the roughly six-week travel period, Chinese can take upward of 3 billion trips.

Along with discouraging travel, Chinese authorities are also carrying out a campaign to vaccinate 50 million people before the Lunar New Year holiday.