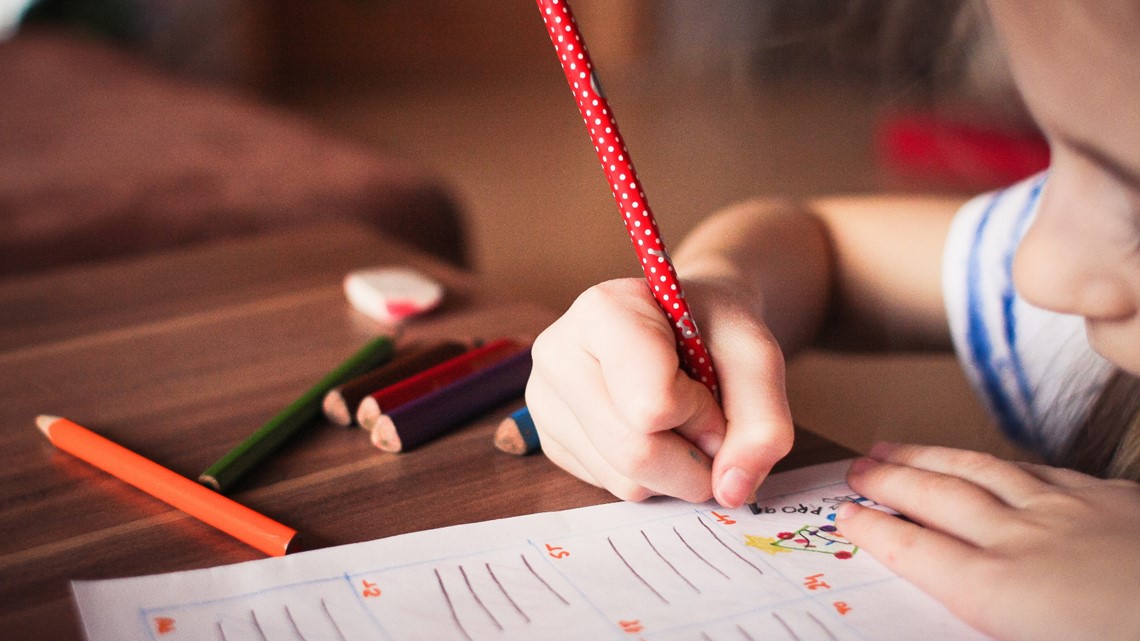 Parents in the United States are spending about $42 billion on early childcare and education, according to a recent report from the progressive think tank Economic Policy Institute.

Government spending on childcare and education is about $34 billion, with about $22.2 billion coming from the federal government and $11.8 billion from state and local governments.

The report found that the “chronic underfunding” of early care and education compromises the “well-being of educators and the children they teach and (threatens) the economic security of millions of families” in the U.S.

“The current (early care and education) system demands large contributions from the parents of young children, both through payments for ECE services and through forgone income when parents drop out of or reduce their participation in paid labor markets to provide care on their own,” part of the report read.

“Investments from federal, state, and local governments have provided some relief for parents, but those investments have generally been far too small,” the report continued.

“And while the cost to parents for ECE is high, the current market rates for services are inefficiently low because ECE teachers are underpaid. Nationally, the median hourly wage for ECE teachers is $12.12.”

The report argues that a greater amount of public and government investment is “required to create a comprehensive and high-quality system that works for parents, children, and teachers alike.”

The report estimates that the cost of a “transformed” early childcare and education system “in which teachers are appropriately compensated and programs are of high quality and available to all families” for all 50 states and the District of Columbia would require an annual investment in the range of $337 to $495 billion in order to serve between 11.5 and 16 million kids.

• Toddler who died choking at daycare was the ‘boss’ of the family, mom says

• Teachers suspended after 7 children wander away from Gilbert preschool