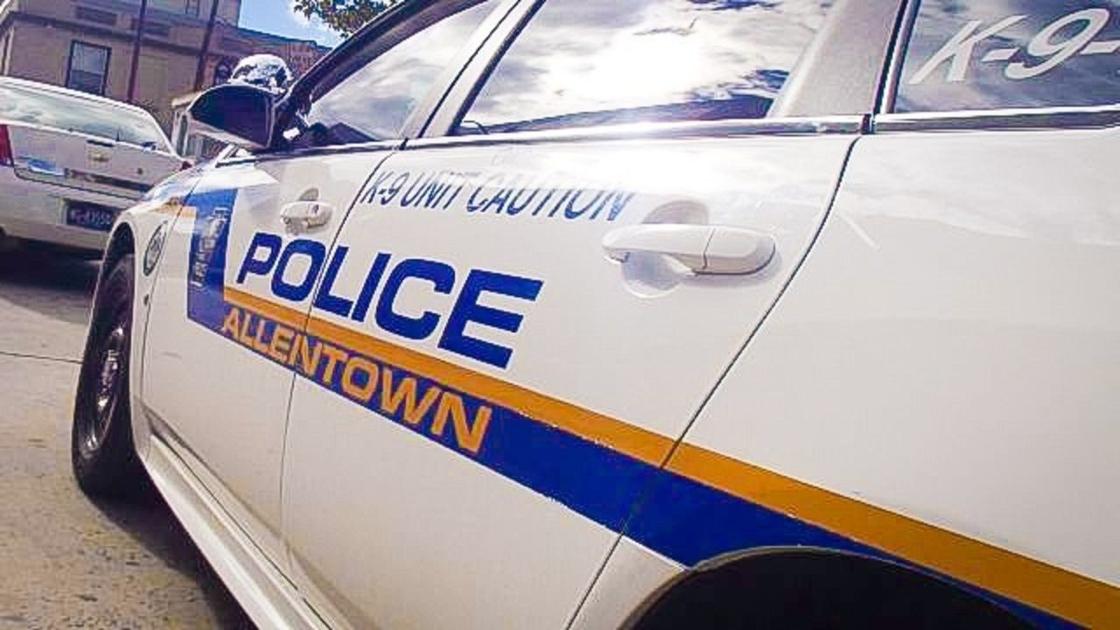 ALLENTOWN, Pa. | What started as a reported family argument ended with someone nearly being run down by a car, according to authorities.

Julio M. Torres faces assault charges in connection with the alleged attack in October outside a home in the 1000 block of Spring Garden Street. Allentown police arrested the 27-year-old on Tuesday, and District Judge Ronald Manescu arraigned him, setting bail at $25,000.

Police were dispatched just before 7 p.m. Oct. 11 for a report of a domestic dispute. The victim told officers that Torres, his stepdaughter’s boyfriend, allegedly called threatening to kill him because he kicked his stepdaughter out of the house, according to the criminal complaint.

Torres arrived later and allegedly approached the victim holding a pipe. He then allegedly yelled, “Today you die,” before trying to run him down. Torres reportedly missed the victim and crashed into a parked car, according to court records.

The owner of the damaged vehicle recorded the incident, which reportedly showed the victim quickly dodging out of the way of Torres’ vehicle before it eventually sped away on Spring Garden Street.

Police filed charges four days after the incident and issued a warrant for his arrest. Allentown police said no injuries were reported.

Torres faces a felony count of aggravated assault and misdemeanor counts of simple assault and disorderly conduct. He also faces summary counts of harassment, failure to notify police of an accident and an accident involving damage. Torres failed to post bail and was sent to Lehigh County Jail to await a preliminary hearing tentatively scheduled for March 3.