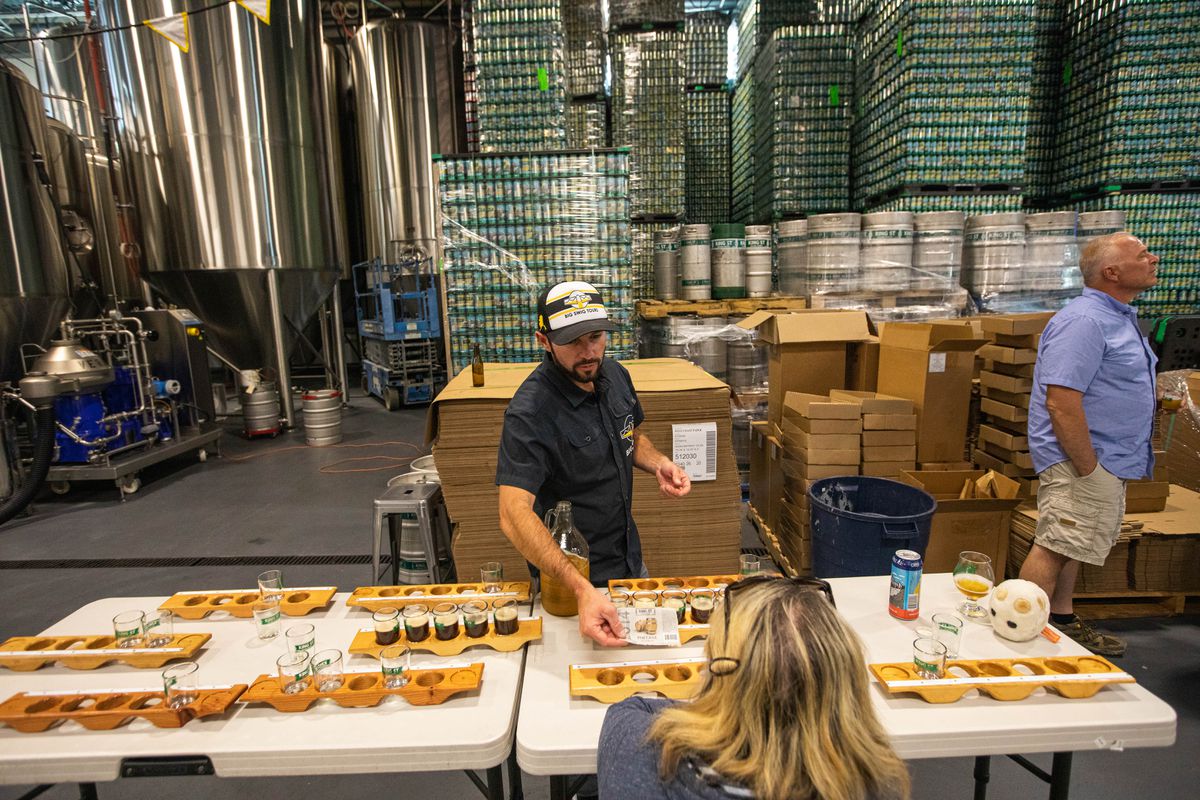 The Alaska Alcoholic Beverage Control Board on Tuesday unanimously rejected a new definition of “entertainment” that would have prohibited most public parties and events in the taprooms of the state’s breweries and distilleries.

The rejection means state regulators will stick to a strict reading of state law, which prohibits “live entertainment, televisions, pool tables, dart games, dancing” and “other recreational and gaming opportunities.” Regulators had sought to clarify the definition of “other” entertainment but uncorked a furor of opposition among distillery and brewery patrons with a July proposal that would have covered classes, presentations, performances and other public events.

Moving forward, board chairman Bob Klein asked Erika McConnell, director of the Alaska Alcohol and Marijuana Control Office, to bring “egregious” violations of the law to the board on a case-by-case basis.

More than 1,000 Alaskans offered written public testimony against the proposal, according to figures presented before Tuesday’s vote. There were only four letters in favor.

“I was, like the rest of us, blown away by 1,270 pages of responses from the public,” Klein said during the meeting.

Board member Sara Erickson cited that public testimony after proposing to reject the new definition of entertainment, saying that “the public has made it very clear what they want.”

Fellow member Glenn Brady cautioned that Tuesday’s vote does not resolve tension between taprooms and bars, and that only the Alaska Legislature can fully fix the issue.

“There certainly will be changes coming, if not in this session then in future sessions,” he said, referring to a rewrite of state alcohol laws pending review in the Alaska Legislature.

In Alaska, breweries and distilleries operate under a liquor license limited to manufacturers. Those licenses are more restrictive than the licenses used by bar owners: Taprooms have to close at 8 p.m., for example, and can only sell alcohol made on-site, in addition to the restrictions on entertainment.

The number of licenses in a community is limited by population, and Alaska’s high number of bars means that in most communities, bar owners must buy a license from the secondary market. Costs can exceed a quarter-million dollars in the state’s larger communities.

Brewery and distillery licenses, in contrast, are available from the state for $1,000 apiece. Breweries have become increasingly popular among Alaskans, who have asked regulators to reduce restrictions on their operations. Bar owners have generally fought to keep those restrictions.

Brady said the restrictions are necessary to “maintain a semblance of order” in the state’s alcohol industry.

“The idea of removing regulation and opening the doors completely … is ultimately to the detriment of the industry itself,” he said.

Erickson disagreed, saying Alaskans have demonstrated what they want, regardless of the initial intent of state law.

“I think Alaska is changing what we want as a consumer and as a state,” she said.