A shoe drops on education funding 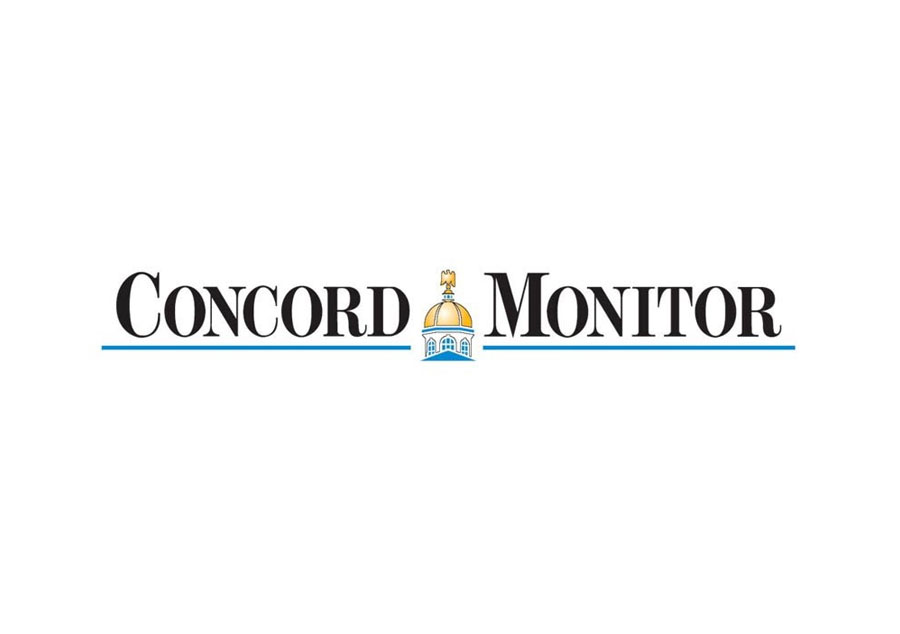 A shoe drops on education funding

The American Institutes for Research, the consulting firm that’s been hired by 20 states to analyze their system of paying for public education, dropped a fiscal shoe in front of the 16-member state Commission to Study School Funding on Monday.

New Hampshire, judging by its spending on public education and the performance of its students, ranks in the top 10 nationally. In a sense, the state already raises enough money to pay for public education, the consultants said. But it does so in a grossly unfair way that discriminates against students and taxpayers in property-poor communities. In short, the people with the least pay the most and their children attend underfunded schools with poorly paid teachers. This year, the nonprofit Education Law Center gave New Hampshire an A for student outcomes and an F for school funding fairness.

AIR told the commission what it would take, if property taxes continue to fund roughly two-thirds of the cost of public education, to equalize educational opportunity for all children while treating all property taxpayers equally. It outlined two scenarios. In the first, every community would be required to levy a $5 per $1,000 of assessed value minimum local property tax. In the second, fairer scenario, the statewide property tax or SWEPT would cover the full cost of an “adequate” education. If either option comes to pass, local education property taxes would go down in 167 of 237 cities and towns.

SWEPT, currently set at $1.92 per $1,000 of assessed value, would have to increase to roughly $12. Property-rich towns that raise more money than required to fund local schools would no longer be able to keep the surplus. Instead, they would have to share the revenue raised with property-poor places like Claremont and Newport. Thunk.

If that option is ultimately adopted, the education portion of the local property tax in Portsmouth, now $5 or so, would have to double to meet the state average spending level and more than double if the city chose to maintain current per-pupil spending. Meanwhile, treating education tax revenue as if the state were one school district means rates in places like Penacook, local education tax rate $19.64 last year, Danbury ($24), Claremont ($20.64), Henniker ($19.59) and Concord ($13.26) would go down.

That rustling you hear is the sound of property owners in what once were called “donor towns” rummaging for shoes to throw. The background music? The mournful violins of proponents of limiting state education spending warning that there are poor people in property rich towns who will be devastated by the tax increase. The answer – another matter the school funding commission is exploring – is one or a combination of circuit breakers to protect low-income homeowners, measures like a sizable exemption on the say the first $150,000 of a primary residence’s value.

The alternative to either of those scenarios, as several members of the funding commission argue, is for the state to raise less money and target aid by giving it only to the neediest school districts. Variations of that scheme, however, have been proposed by governors of both parties for decades and repeatedly rejected as unconstitutional. Proposals to amend the state constitution to permit targeted aid have all failed.

Since passage, using AIR’s figures, would penalize 70% of the state’s communities to financially reward 30% of them, a new amendment would, and should, be doomed.

In its next report to the school funding commission, AIR is slated to outline other options for raising the revenue needed to meet the state’s obligation to fund public education. Another shoe, maybe even a steel-toed size-16 boot, could drop. What will the report say about an income or sales tax? Are there other options? The reports, paid for with taxpayer money, will presumably become part of the court record in the long fight over education and tax fairness.

In 2007, the New Hampshire Supreme Court, in discussing the Legislature’s delay in complying with the 1993 Claremont school funding decision, said that “the judiciary has a responsibility to ensure that constitutional rights are not hollowed out.” Three decades of delay have done just that. The next AIR report could be the one that gives the commission, and ultimately lawmakers, the information they need to finally settle on a fair and constitutional way to pay for public education.

(Ralph Jimenez lives in Concord and is a member of the Monitor’s editorial board.)